Slave to Christ – A Prayer 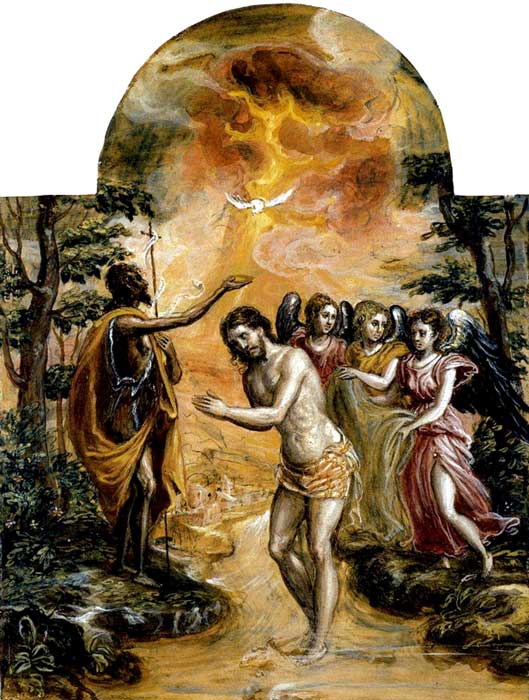 Enslave me in Your grace oh Lord Advocate
Guide me to be Your spokesperson, Your device
Set me on fire with Your love, that I may be met
With the tears of heaven when I praise You thrice

For I have heard Isaiah, and I discern
The promise is real, and as flesh came to be
Enslave me in Your grace, so that I may burn
With the light of the eternal truth set free

Enslave me in Your grace, in the Father’s name
Him who spoke to Abraham and to Moses
And in the Son’s and the Holy Spirit’s flame
Born of the Virgin, I am in Your embrace

I now spread my hands to Your new creation
Fully born again, made clean in Christ alone
The old has gone, behold my true elation
As in my soul it flowers the grace You’ve sown

Forgive me my weakness, let me not falter
In my affliction and anguish of the heart
Enslave me in Your grace, that it may alter
All of my soul, into a work of God’s art.

The Coin Of Life

Pat Bertram Nov 23, 2011 3
Rhythm in Writing A story that whips you through scene after scene is as exhausting as a story that drags you…
Book Review