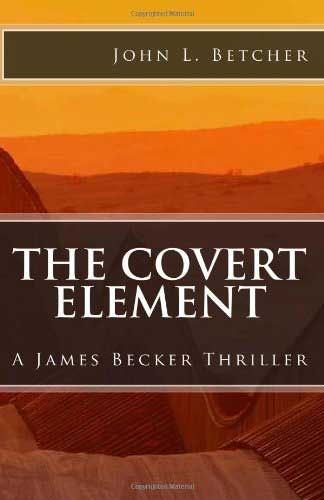 Once again author John Betcher delivers a plot that only he can create. Characters so well defined and one woman that proves she’s got what it takes to take on more than just the cartel but Beck, Gunner and Bull too. Cunning, clever, crafty and definitely not to be taken lightly this team of investigators hoped to bring down one of the largest drug cartels. Beck is inventive, persistent and definitely at times no match for Beth as she proves to everyone her true womanpower. Never underestimate the smarts and strength of one CIA code breaker when angered. Watch out Clancy, Berry and Patterson : John Betcher: Is a mystery/thriller force to be reckoned with.