Everything Happens for the Best? 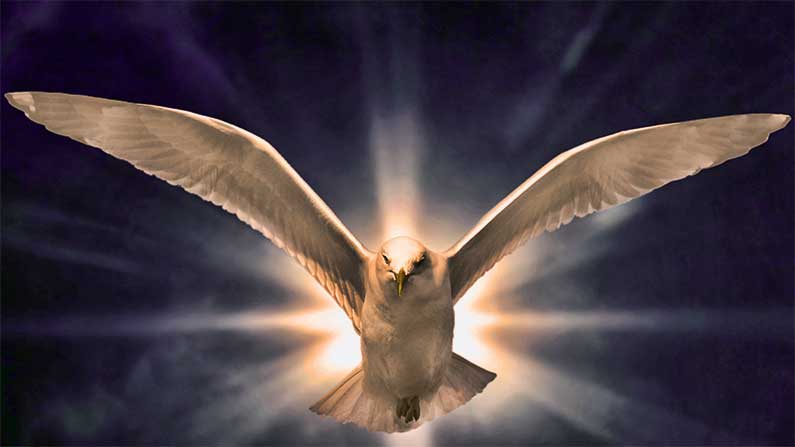 A couple of days ago I wrote about an item I lost.

Although the item lost was relatively unimportant in the grand scheme of life and death, it reminded me of a loss that was important — the loss of Jeff, my life mate/soul mate — and I was swept by a huge upsurge of grief. This was just a few days before the fourth anniversary of his death, so everything that happened that day took on a greater meaning than it might otherwise have done.

Although I can never replace him, I was able to make a replacement for the lost item. The replacement wasn’t as ornate or as perfect as the first one, but as it turns out, it actually worked better for my purpose. So perhaps it was best that I lost the item.

My father is fond of saying, “Everything happens for the best,” which has always made my teeth grate because I don’t believe that things really do happen for the best. In books, everything does happen for the best, whether good or bad. That is the point of writing — to make sense of senseless happenings. There has to be a lesson to be gleaned from the story events — perhaps character growth or a fitting resolution. If the story events happened without reason, the way things happen in life, readers would throw the book across the room and never pick up another one.

Oddly enough, our brains do that same work for us. When a tragedy has passed and we have come to terms with it, when we have found a way to live despite the pain life dishes out, we often look back and think, “Everything did happen for the best,” though the truth is that we made the best of what happened. But what if my father is right? What if things do happen for the best? What if it was best that Jeff died, best for both of us? (Well, it was best — he couldn’t have continued to live with such pain and debility

, but was it best he got sick?) I don’t know the answer, of course, since I am not privy to the inner workings of the universe, but the whole lost item/replaced item lesson seemed a bit pointed considering the nearness to the anniversary.

Maybe the universe really is unfolding as it should (assuming the universe is made up of shoulds rather than coulds). Once a very long time ago, I believed Jeff was a being of light — a cosmic teacher — come to accompany me on my journey to truth. (He really was radiant when I first met him, long before ill health became a way of life, which made the conceit seem reasonable.) At the end of his life, he used to give me all sorts of unwanted advice, and when I would bristle, he’d say, “I won’t always be here to teach you.” Obviously, I don’t know the truth of why he was here or why he left, but maybe he had taken me as far as he could and went back whence he came. (This idea seems a bit far-fetched when I remember the pain he went through. What makes the idea even more bizarre is that I’m not sure how much of our consciousness survives. Maybe we simply become subsumed back into the whole.)

In the end, it doesn’t matter if everything happens for the best or not. Things happen, and we deal with them the best we can. There’s not much else we can do.