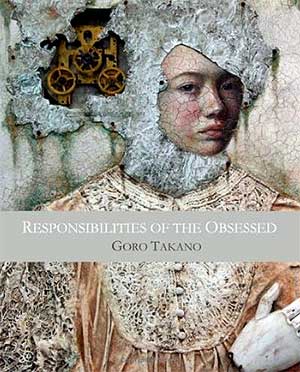 Jack Eason Oct 10, 2010 5
To Kindle or Not to Kindle How many times over the years have you, like me, lent one of your precious books from…
Book Review