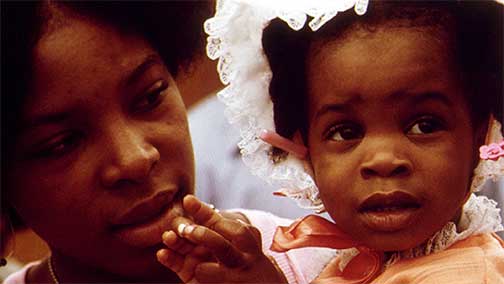 Gaining Confidence to Change Your Routine