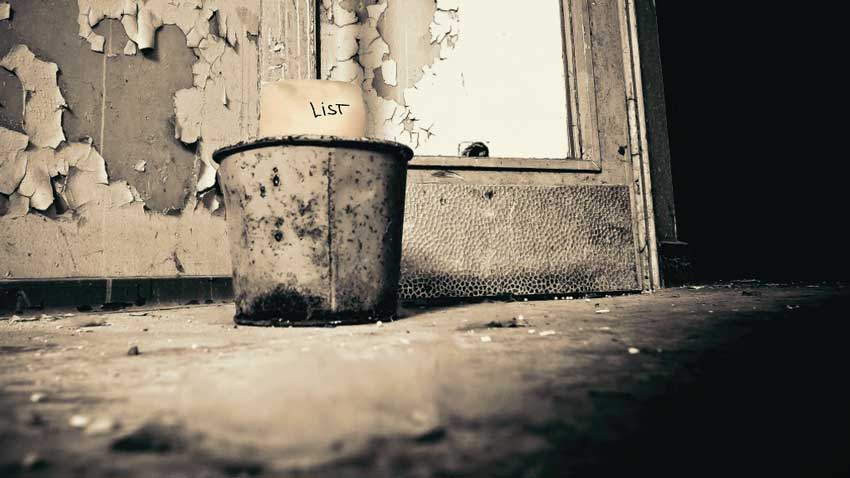 Bucket List: What nonsense. Really. We are going around in our sunset years with a tin pail into which we are dropping various sights and sounds, along with a few contrived circumstances…that we think we missed; that we think would have changed us.

No…any ten-year-old, lying back on the bank of a swimming hole, peering skyward at dusk, knows forever, we are no place, save some scattered rocks and plants and streams of various sizes…along with some little manufactured amusements. 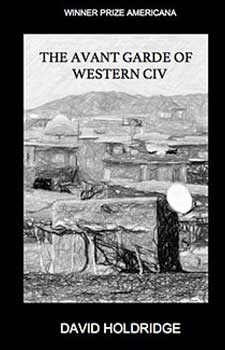 As we face death,  no…there is no silly bucket. There is only, again, a damp afternoon, alone, on a grey back porch…with, if you make yourself available…a few abiding moments of universal sentiment.

A Handful, less than a few seconds a piece of once-upon-a-time. Of killing big Bob, of ‘face-up’ watching the needle go into your neck, of laughing till you pissed on the bus to Pamplona, of her fingertips to your brow at Metro Cadet, of that glimpse of kindness from a stranger on the 10:36 to Bridgeport.

No….no pail for them. No pail for all we can ever get.

Easy Tweaks to Lower Creatinine Levels in Your Body