I don’t know many authors who have not ventured into joining a writers group of some sort. In fact, the publishing world, its agents, authors and editors highly recommend an aspiring writer join such groups.

Little did I know that it would bring out the best and the worst in the members of these groups. There I was, submitting my blood, sweat and tears, my hours of anguish and joy, eagerly awaiting a mere suggestion or helpful hint or, dare I dream, a compliment or word of encouragement. 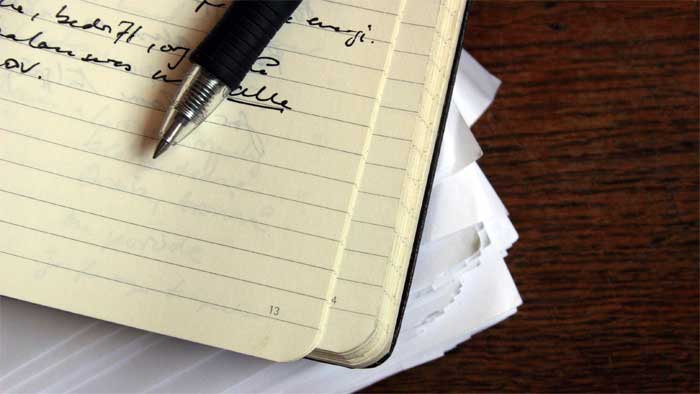 The e-mails poured in, one by one, and in anticipation of guidance, I clicked on the messages. Instead of encouragement, I found my wonderful, inspiring story ripped to shreds…word by word…line-by-line… chapter by submitted chapter. “It doesn’t grab me.” “No one would ever want to read a story about some stupid country man.” “The first rule is never to mix point of view.” Show, don’t tell.” Don’t ever mix genre’s” “Give up writing, you #%@”.

These were examples of critiques I am able to repeat with the omitted foul, arrogant adjectives omitted. With tears flowing down my face, I wondered why they did not see my vision. How could they not understand the purpose of my characters? In addition, was it necessary to be so cruel? What had I ever done to deserve such ridicule? I was stupid to attempt such an endeavor.

I was also very confused. One author would say they loved the story and give helpful advice, another would vehemently suggest I put up the pen and find another hobby, of course quoting their own published works with a reputable agent. Then the people who commented on my work would argue among themselves about the critiques of my story. So heated were the arguments… so confusing to my ears…so uncertain which avenue to take, I threw my hands up in total frustration, vowing never again to write a single word.

As I stared at my empty computer screen, fearing my own abilities, a light bulb went off. It was all so clear now. Why hadn’t I seen it before? These were not the groups for me to be a part of and I would search until I found an honest, helpful, blunt-speaking group of writers, no matter how long it would take. I did just that and welcomed the feedback of punctuation assistance, suggestions of rewording or omission of sentences or paragraphs. These were my kind of writers-tactful, knowledgeable and truly supportive of one another. Instead of attempting to change my story or ridicule its concept, they would embrace its essence and encourage my vision.

In ending, I urge each ‘wanna-be-writer’ to search until they find a group of writers who belong to the group because they love the art of writing, not because they need to show superiority or have an ego the size of California. You will learn much, hone your craft and in the course make some long-term friendships.

Being in a Relationship with a Porn-Addict