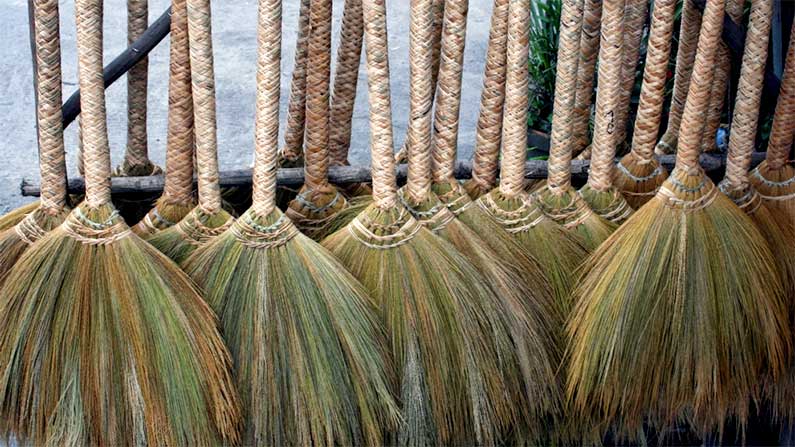 One of the biggest problems writers have is editing their work. It’s difficult to see awkward phrases, sentences, even paragraphs since we know what we want to say and so believe we have said it, though readers might have difficulty trying to figure it out.

The best way to find such ambiguities is to ask someone to read your book (someone other than me, that is) and have them mark any passages that make them pause or that jerk them out of the fictive dream.

Other edits, though, are less subjective, and writers should be able to find and correct the errors themselves. The most common non-subjective problem I see in even the most polished works are wrongly used participial phrases that end in ing. According to The Elements of Style by Strunk and White, “a participial phrase at the beginning of a sentence must refer to the grammatical subject.”

The example in the book is: Walking down the road, he saw a woman accompanied by two children. Who is walking? He is, of course, since he is the subject of the sentence, and the ing phrase always refers to the subject. If the woman is walking, you have to rephrase the sentence: He saw a woman, accompanied by two children, walking down the road. You, I’m sure, would never have to worry about who is walking because you’d never use such an ambiguous sentence in the first place!

The other examples of wrong participial phrases Strunk and White give are humorous and show why it’s important to follow the rule:

Being in dilapidated condition, I was able to buy the house cheaply.
Wondering irresolutely what to do next, the clock struck twelve.
As a mother of five, with another on the way, the ironing board was always up.

In case you don’t know how to rephrase the above sentences to make them grammatical and remove the silliness (the first sentence, for example, says that you were able to buy the house cheap because you were in a dilapidated condition), here are my quick efforts:

Because of the dilapidated condition of the house, I was able to buy the place cheaply.
As I wondered what to do next, the clock struck twelve.
A mother of five, with another on the way, I was never able to put the ironing board away.

Such sentence structures do slip into our writing, no matter how careful we are. It’s up to us to clean up the mess and make it easy for readers to stay riveted in our stories. (This is primarily a post about “ing”s, which is good since I seem to be reverting to clichés. That, I know, is something you never do.)

Authors often shrug off the necessity for self-editing because either they believe they have the right to write however they please, or they leave the work to their editors, but the truth is, it is up to authors to get their manuscripts as clean and clear as possible before self-publishing or submitting their book to an editor. As someone who has edited one heck of a lot of manuscripts, I can tell you that having to point out the same error page after page after page gets tiresome.

So, do what you were taught as a child — clean up your own mess.

See also:
Grammar Guide for Self-Editing
Self-Editing — The List From Hell
The Editor’s Blog — A Remarkable Resource for All Writers