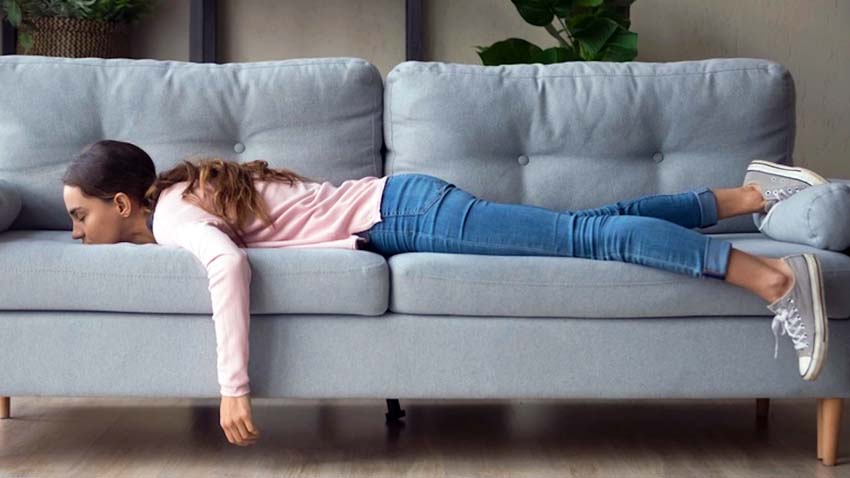 I have had an intense week. Okay, who hasn’t? I heard that, but we agreed to have a conversation okay? The problem felt simple, I have heard about writer’s block.

You know sitting in front of the computer and you stare at the keys but nothing happens right? Good. How do you explain having lots of stories running riot in your head and you actually have finished the story in your head….or so you think and then for the life of me I simply open the computer and blimey, I go over to social networking and Lord I am lost.

I giggle, smile, even chuckle at some of the posts, and then three hours later am tired, sleepy and the characters sadly head for my head, another wasted night the characters mutter to themselves settling in different corners of my brain.

We all spend a very restless night. Some of them are angry enough to inflict some level of nightmares on me. Am I addicted? There are days I simply sit by the computer and stare too fuddled to even go to the social media sites and then in some unexplained misery, shut down. I sense a problem but for the life of me, I am at a loss to explain it to me.

Then I have what I privately call writing binges. I simply can’t seem to stop. Poems, jokes, drama, and I simply seem to haunt my social pages then.

I find it difficult to get to bed. Those times Numen simply sniffs and goes to a corner not giving me a thought. I know why because in spite of that frenzy, I have not gone back to the sequel about her story.

We have been avoiding each other for days now. I started on the story then asked her a question and she took umbrage. The question was simple and clear… do gods and goddesses fall in love? She gave me such a long silence that I imagined that she had left and then a long sigh came and she whispered.

“What do humans know of love? Of its awesomeness? Love, the world rotates on that axis and it is the template that determined the world. No, not the weak self-serving version you humans call love. Have a look into creation from the molten fiery depths of the plates of the earth that serve as the shoulders of Atlas to the roar and silence of the depths of the sea that is the belly of Neptune to Sango’s speed swinging in service and obedience to the Will of the Creator”.

She paused for breath and I sensed her frustration. She sighed… “Don’t ask such a silly question my friend. Humans have no real concept of Love, if they did, they would swing in the Natural laws and I would have little reason to be here”.

An amused chuckle escaped me and she smiled in return, not one whit phased by my supercilious amusement. Suddenly I was bored and I felt the dread of my disbelief. I was talking about my disorganized writing regime and was not really interested in gods and goddesses I mumbled in irritation. Now I will have to sit down and make some sense of this blog, I continued complaining.

How do I solve this peculiarity? Is that what is meant by writer’s block or in my case a plain case of mental laziness. Ouch! At least you could pretend to be reading and be amused at my attempts at writing.

Now I do have a problem, I have been trying to decide if I should shoo Numen out of my head, life, and space. She really has not finished her story but I am not so sure because I have a sneaking suspicion that she is going to tell me something that I might find difficult putting it right in words. Fantasies could become blurred you know. It is a longing for escape. I also have a simple confusion.  Would I be stretching the magic if I write a sequel to Numen Yeye

In its original manuscript (by longhand, two big notebooks, and hundreds of sheaves of loose sheets), Numen Yeye had spanned three parts. Must have been crazy in those days I used to say to myself. I mean who wants to read about sagas? My fingers ached and so did my back from sleepless nights. She sat glued to me then. Come to think of it she has stayed back and closed since 1981 when she walked in.

Since Numen Yeye came out, I have noticed that my friends tend to give me strange looks. Like they wonder at me. I take great pains to explain it is a story but my close friend gives me a look that suggests she really does not think so. Kind of convenient that I find social media a good excuse right?

A friend from the other side of the pond simply dismissed my story as superstitions and stuff and from his Olympian height said he did not care for such stuff. I scratched my head, puzzled. I had read his sci-fi stories and though I did not understand his imagination I had read his book no books and enjoyed the artistry of his words.

Why am I puzzled? He did not extend to me a charity that I had hoped. The sharp end of reviewing that every writer dreads, accepts and helplessly hopes that he would not have to face. 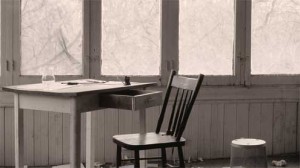 You know as a writer, you do hope that your book will be well received. You hope that at the very least friends will see the merits of the effort and make a fair comment. Some of my friends have been generous, I thank them, some have been blistering and I do thank them as well.

My editor said everything… He said, there can be only two ways people will see your story… those who will like it and those who will not understand where you are at. That gave me lots of comfort. So when a fellow Nigerian said she could not wrap it around her head I smiled.

Or the fellow author who said he was going to dump reading the book because he did not care for superstition, I did not bother telling him that we had chatted on social media about the book while I was writing.

I just remembered something.. Have you read the book Numen Yeye? By the way, I do reviews too. You know in obedience to the law which states that it is only in giving that one receives lasting values.

Let’s meet again soon and I sincerely hope my lethargy will lift and I can report that I have gone some way with Numen‘s sequel.