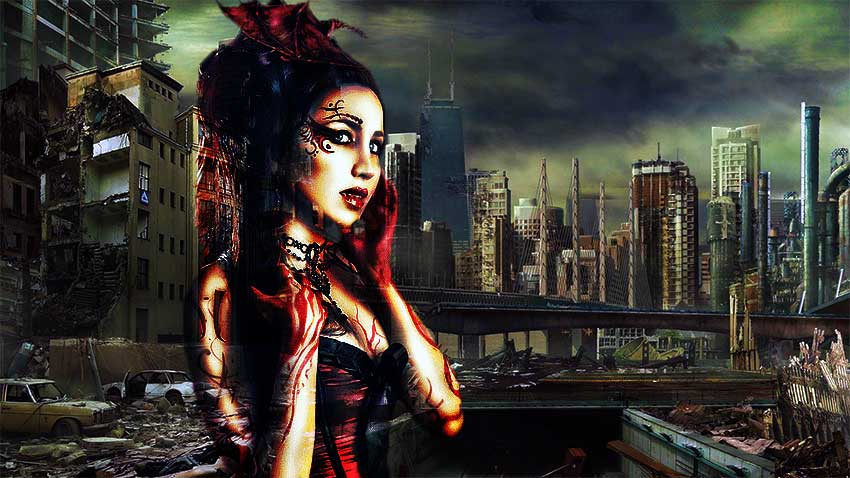 Women Fiction Characters: Like most fiction novelists and story writers, I write both male and female characters. I write them to suit the role they play in the story.

Especially because I am female it is easy to perceive female characters as whole beings who have female bodies and minds….of course…I know that what I am getting at is very obvious and yet at the same time there is something subtle about it.

There are aspects of male characters that I find natural and easy to write and then there are parts where I think – I don”t think I can write what he would really think without disgusting myself.  That is not the only type of limitation.  Sometimes I just think – I’m not male, so I don”t really know.  I can easily write a fair amount about a character, even internal dialogue but there are regions of the psyche I might prefer to avoid at least most of the time.

I do think that affects how I write and which stories to tell how.  I do not believe it is anything that makes it impossible to portray male characters but it might mean that there won”t be a scene of him having a heart to heart talk in a men’s locker room and there probably won’t be any details about his sexual fantasies but usually, the characters I create are rich enough in-depth and nature that – (insert sarcastic laughter) there is still something left for him to think.

No, really, I am kind of poking fun but at the same time – in real life, I like both men and women but also feel that both can trouble and can be a big help.  A lot of the time it depends on whether or not the person likes me….or in your case, you.

There are multiple female characters in most of my stories.  There is one major female character in An Adventure in Indianapolis.  She is not of the greatest moral character but ends up working with the good guys.  I did not do this to villainize any women – it was actually happenstance.  She is a very middle-class thief, which is a little strange.