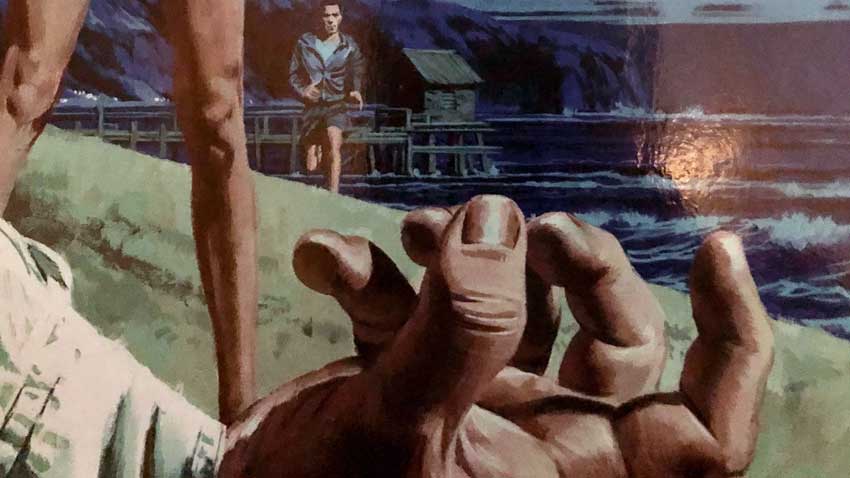 I dare say many of us have read Stephen King’s novels at some time.

The book that caused the biggest controversy was The Colorado kid, mainly because from the master of ‘Carrie,’ ‘Christine,’ ‘Kujo,’ came what turned more into an Ellery Queen story. This, to many, is a marmite story. ‘ You love it or hate it.’ 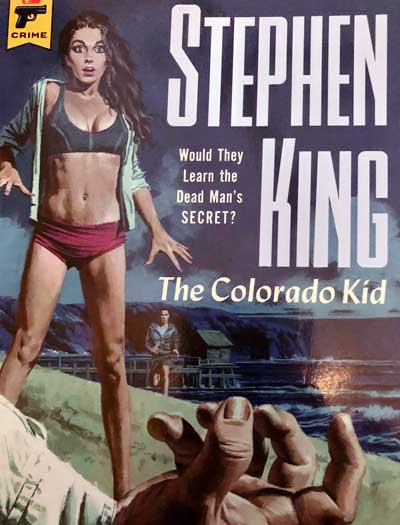 The story centers on the mysterious appearance and death of a man from Colorado, as told by two newsmen.

Did you know it is based upon a real-life Australian case though? In Sydney, in the 1940s a thin man of European descent was found sitting dead on the beach.

He was well dressed, had small feet, manicured nails, and wore a grey suit. He had no ID on him, nobody reported him as missing.

The police had no idea who he was? Where did he come from? or how did he get there?

Nobody remembered seeing him on the beach that day; he just turned up.

If this interests you and you wish to get the book to read a good story. Please,  check the book on Amazon. A number of people, myself included, have not.

We assumed on Amazon.co.uk the book is in English. They do sell a German version as well.