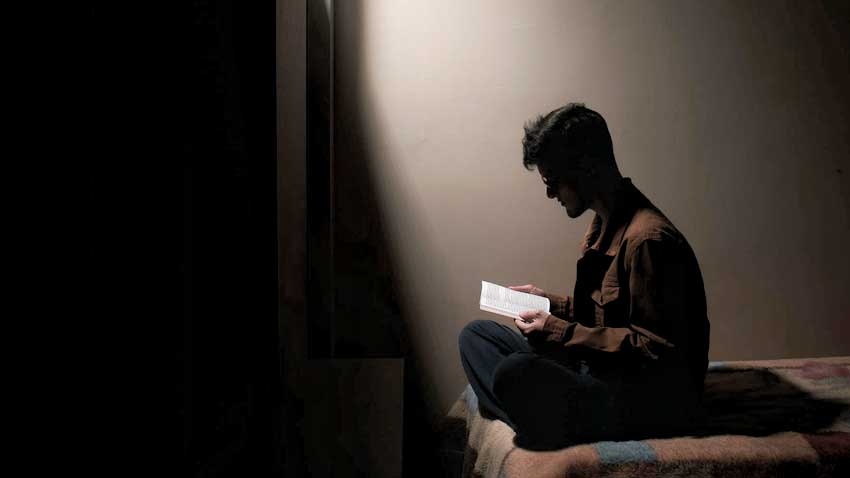 In my search for the people and the knowledge to help me further my writing skill, I have found now two editors who, though untried, are great people. Today I checked out Jason Black’s website – Plot to Punctuation.

Yeah, I bombed, but in the bombing, I learned, and Jason continued to teach. I got John down sorta. Where he was going wasn’t important to the big picture. I tried to show that seeing her made going to his favorite coffee shop for his favorite cappuccino was now totally ruined because she had found the place. Nearly totally leaving her out of the story.

The change of scene didn’t help. This effort failed even worse than before. Here, there was no connection whatsoever between John and the woman who entered the office. Who was she, who knows? Why was John pissed, coulda been anything? Maybe he was just a total jerk.