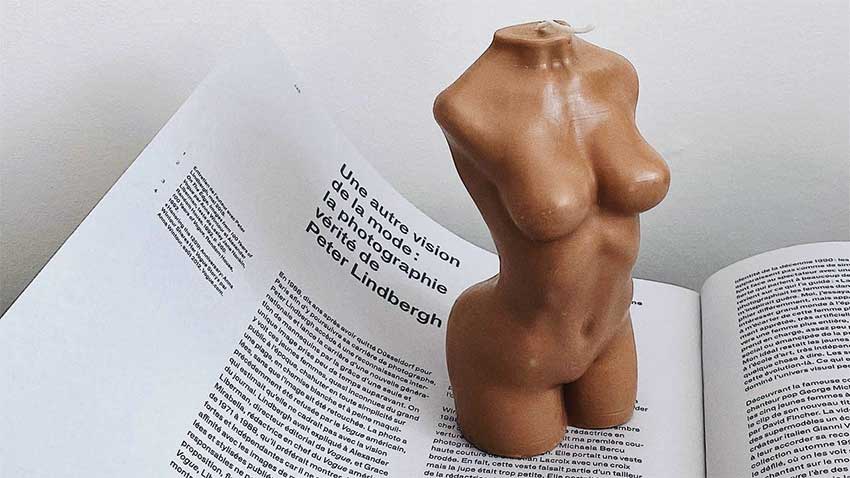 The Three Acts of Life – and Your Stories

Every story has three parts: the beginning, the middle, and the end. Even our lives must comply with this philosophy. We were born – our beginning. We live our life – our middle. We die – our end. So it is with your story—every story without exception if it is to be successful.

While a writer must hook the reader in the beginning, and keep them turning pages through the middle, if she doesn’t offer a satisfactory conclusion, then it would be like inviting friends to a wedding, showing them the beautiful cake, letting them smell it, cut them a big piece, but then never let them take a bite. Very unsatisfactory to your ‘ex’-friends!

So let’s look at Act One, a bit of a recap from my previous piece “The Hook”. Call your hero to his journey with the decision that leads to a crisis or a crisis that leads to a decision. Introduce all your players (refer back to “Cast of Characters”) in this Act, even if they don’t reappear until the end. This is where you’ll want to lay the foundation for your character arc, his growth.

Once all that is in place, then normally, the end of Act One comes with the first realization of how your hero is going to solve his main dilemma. If you’re writing a thirty-chapter book—approximately seventy-five to eighty thousand words—this insight will usually come around chapter ten. Maybe in Chapter Eight or Twelve, but around the first third of your story.

The middle, or Act Two, is all about escalating problems for your hero and him overcoming every one. Continually throw rocks at your hero; one thing after another; when it rains, it pours.

This Act will be similar in length as Act One or longer, depending on the completed length of your novel. Of the three acts, this one is the one to use in order to turn a seventy thousand word novel into ninety-five thousand words. The more tribulation, the more solutions, the longer the middle of your story grows.

Act Three is the hardest part in my humble opinion, and every bit as important as that first sentence in your novel hooking your readers to go along with your hero on his journey. Have you ever read a book or seen a movie or even watched a TV show that left you flat with a sour taste in your mouth, no satisfactory conclusion? Like at the end of Part One – be sure to tune in next week…  Yuck-adoo!

While there may be a segment of society out there who loves to see and smell a cake without ever tasting it, they are few and far between. Wrap up every loose end. Catch every rabbit you’ve been chasing. And if anywhere in the story, you’ve introduced a blue suitcase or shown a gun on the mantle, then you better let your reader know why it was important before Act Three is over.

But the most important, biggest, number one thing is after your hero defeats his villain, let him return with the elixir. Think of Michael Corleone after he’s finally defeated all his enemies returning to his father’s office and all is right in his world.

Which do you think is the hardest act to write successfully?

Next week, we’ll discuss ways to make your manuscript the best it can be and ready for publication!

How to Improve Writing Syntax with Software