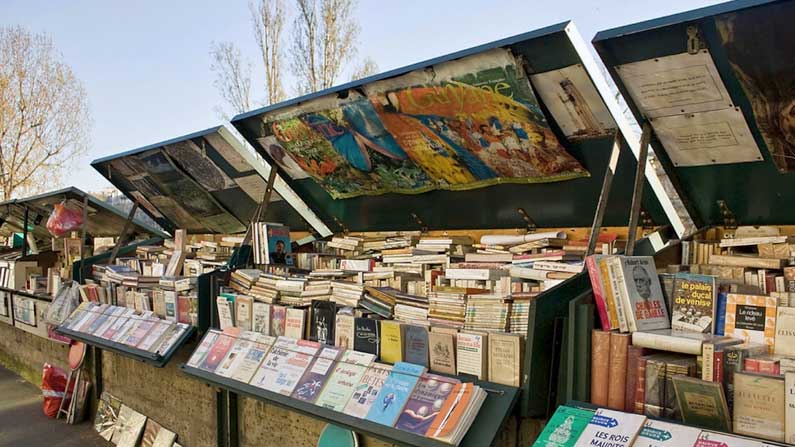 If you’re an unpublished or self-published writer, I challenge you to click on this link, and not turn green with envy at the awards Terry Fallis has won general acclaim for his work, and the TV series developed from his first book, The Best Laid Plans – a book he initially self-published.

Here, among writers and readers in Canada, Terry is a superstar. Perhaps you’re wondering how he rose to the ranks of superstardom as an unpublished and then a struggling self-published author. The answer is twofold: even Terry’s earliest work was excellent, and he gave it away, for free.

Before The Best Laid Plans was in print form, Terry podcast it in its entirety and made it available for free. He says that it was the positive feedback he received from listeners all over world that gave him the courage to self-publish. And it was as a self-published author that he won Canada’s prestigious Stephen Leacock Award for Humour (the first self-published author to do so).

Terry was an indie writer like a lot of writers are when they start out, and because of his guts and his initial willingness to share his work for free, he was able to make the giant leap to the mainstream.

Would you be willing to give people your hard work, your intellectual property, for free?
It’s a daunting thought, that jump into the deep end, where your writing is laid bare for all to see (or hear), where you’ll sink or swim based on the quality of your work and nothing else. Where you’ll get nothing in return…at least nothing that you can take to the bank.

Are you afraid you’d end up a big fat zero as a writer and never be seen or heard from again? Are you wondering what else you can do to hit the mainstream before you take the plunge, take the risk?

There are simpler ways to dip your toes into the shallower, warmer end of the literary pool. Here are some less scary words of advice that Terry once shared with me. You may have already heard these ideas from someone else. But I offer them anyway, as the wisdom of an established author who has more than wishfulness to back up his thinking.