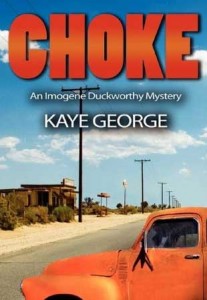 Review: A Work in Progress