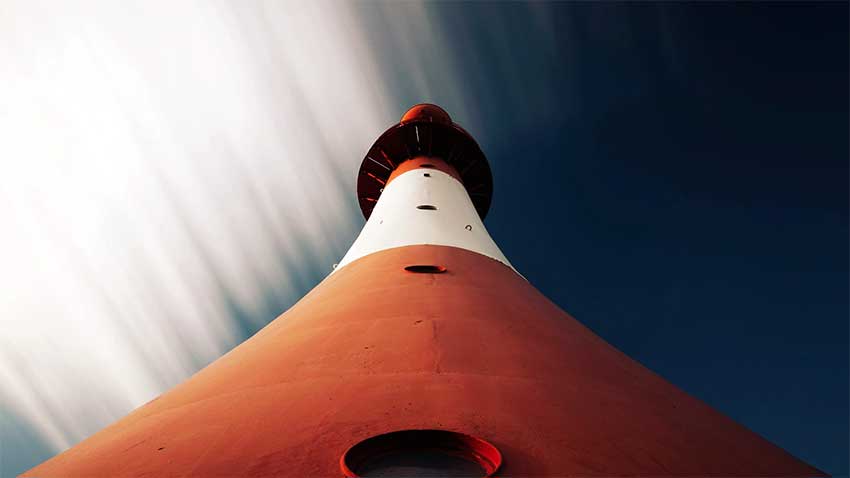 Okay, so from my previous offerings, you know where to open your curtain and whose Point of View you want to be in when you do.

Your reluctant hero has answered his call to adventure and is ready to ‘show’ your story with minute-by-minute action reporting what he experiences in the scene: what he sees, hears, thinks, wonders, knows, tastes, smells, feels, surmises, and more. You get the point. Your intention now is to stay in his POV until you decide it’s time to switch.

That’s wherein the landmines and pitfalls lie. Staying in POV on purpose–not making the common mistakes that blow you out of the point of view and lose the battle for readers while massacring your tension–keeps your reader turning the page.

Let’s start with a few DON’TS

If we’re in Jubal’s head, he will not think of himself as ‘the guys.’ He would think of ‘me and the guys’ or for third person, ‘he and the guys.’ If you don’t believe me in YOUR head, try putting yourself in a group. Would you think, ‘they’ went to town? Or would you think ‘The gang’ and I went to town? The only exception–as so often true to writing rules–is in dialogue. You could say, “The choir leaves Saturday for Africa. We can hardly wait.”

We know you’re in the choir. But still, inside your head, it’s ‘them and me.’ You are never a part of ‘them.’ If you become a part of them, it’s author intrusion or omniscient POV, and you’ve just jerked your reader around and killed any tension you’ve built. So, no group pronouns like ‘they’ or ‘them’ and no groups like ‘the guys’ or ‘the agents’.

2) Never refer to POVC except by name or pronoun

You only think of yourself in your head as one name, first or last–not both–so as an author, chose whether your hero thinks of himself as Jubal or Majors, then stick with it when in his POV through the whole novel. Now your heroine might call him JuJu, or his nemesis can think of him as Majors, but then stick with that if in their POV. So if you start Chapter One in Jubal’s POV, don’t use both his names.

It is fine if we don’t find out his last name until page four or even Chapter Two when Sage introduces him to her father, “Daddy, this is Jubal Majors, the guy I told you about.” And is that okay even in Jubal’s POV? Yes. Why? It’s in dialogue. But now we know his full name, and it was the natural way we found out.

Many authors think they have to give full names right out of the gate, but at the start of Chapter One, opening in Jubal’s POV, no one introduces him. We’re just in his head. Using both names of POVC at the start of a book is nothing more than author intrusion to introduce the hero to the readers. But please, let us get to know him naturally. When you meet someone in real life, you may not hear his last name until much later. And that’s okay. Let your book be like it is in real life.

3) Don’t refer to POVC by description or relationship either

Throughout the novel, when in the hero’s POV, use either his name or a singular pronoun ‘he,’ ‘his,’ or ‘him.’ Never refer to POVC by description (the man, the agent, the handsome hunk) or relationship (her boyfriend, his boss, the boy’s mentor). Again, go into your own head. Do you ever think of yourself as ‘the girl’ or ‘the aunt’? No, because to you, you are just you.

Now a POVC can be different names to different people–in dialogue (Uncle Jubal, JuJu – like me, I’m Grami, Mawbye, Caryl, Mis’ess McAdoo, or Aunt Caryl or Sister depending on who’s talkin’; but to me, in my head, I’m Caryl.) Using anything but name or pronoun is a viewpoint switch. Don’t do it!

4) Watch out for the naughty little ‘to’ word

This is a straightforward way to switch POV and hardly ever know it, but it is author intrusion or omniscient POV that kills tension and makes your reader a head-hopper. Let’s imagine we’re in Jubal’s POV. Sage gets up and goes into the kitchen. An amateur will write: ‘Sage went to the kitchen to get him a glass of iced tea.’ But CAN Jubal know that? He cannot.

He might ASSUME that’s why she went to the kitchen–maybe because he’d just mentioned how thirsty he was, but can he really KNOW. Any reason he would give is only conjectured on his part. All he knows is that Sage left the room they were in together through the door that led to the kitchen. He cannot know why because he is not in her head. There are words a writer can add to the POVC’s introspection

to keep it in his POV, like ‘seemed’ or ‘obviously.’

Example: ‘Sage obviously went to the kitchen to get him a glass of iced tea.’ He can assume, surmise or guess, but he can not know, so watch out for that little ‘TO’ pitfall!

This isn’t so much about slipping out of POV as a better way to be firmly in the POVC’s head. Then again, just as attributions are unnecessary the majority of the time–and IMHO a sneaky switch in POV–so are the TELL words like He saw, he heard, he thought, he tasted, he knew, he felt, he wondered, he smelled, he figured, he assumed, etcetera. Example: ‘Jubal smelled’ a skunk. Here, the author is TELLING the reader; but aren’t we already firmly in Jubal’s POV?

So then wouldn’t we know who is doing the smelling? And isn’t this so much better?  ‘A vile stench hung in the air. Assaulted by the acrid stink, Jubal’s nose burned. He sure hoped the skunk headed the opposite direction.’ See how more engaging it is to SHOW? Let the sense (sound, smell, taste, touch, sight–in this example, the stink) do something more active and SHOW how the stimulus affected the POVC.

And it’s much the same with ‘he thought.’ Example: ‘He thought she looked great.’ Or, since we are firmly in his POV, how about: ‘She looked great.’? Another example: ‘She wondered if he’d ever ask her.’ versus ‘Would he ever ask?’ And again, ‘He knew he should leave and not look back.’ or ‘He should leave and not look back.’ As a reader, wouldn’t you know who was thinking ‘I should leave’? Of course, because we are firmly in POV, so those are unnecessary TELL words.

There are times to tighten your writing and lose unnecessary words. There are also times to use more words to SHOW instead of TELL. On these brain activities, eliminate the POVC’s name or pronoun since we’re in his head, and report what was thought, wondered about, known, figured out.

6) As for one DO, it’s a good idea to always start a new POV with the character’s name

Some writers use page breaks to denote POV shift or a lapse in time. I prefer to use them only for POV shifts and use transitions for any time-lapse. My readers know immediately when there’s a break that I’m changing POVC, and because I always use the new POVC’s name after the break first thing, It’s easy for them to follow. Besides, I love transitions.

Getting into the habit of avoiding these pitfalls and landmines will get any writer one step closer to their goal, and believe me, your readers will appreciate it and enjoy the story all the more. An avid reader once told me that he craved new authors. Be the one he’s looking for!