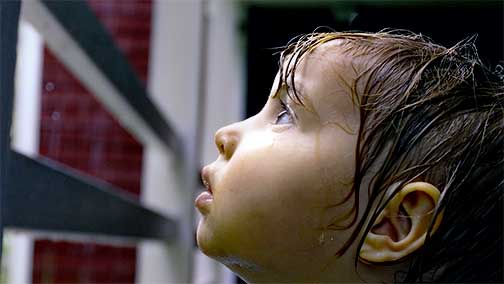 Point of View – Who is Head?

So let’s decide whose head we want to be in. Consider the scene you’re about to write. Your hero is going away and you want him to break it off with the heroine because he’s volunteered for an apparent suicide mission. He decides that it would not be fair for her to wait on him, never knowing if he’s alive or is coming home again. He wants to set her free, let her consider him a heartless cad rather than face years of waiting and useless mourning.

Ask yourself, “Who has the most emotional risk in this scene?” That’s the perspective you want to tell what happens from. The hero is torn up over telling the kind, gentile woman her dreams won’t come true, not with him. Start the scene in his Point Of View with his knotted emotions twisting his very soul (internal dialogue). Finally, in the presence of the young lady, he musters the courage to reveal his heart. He tells her it’s over.

You might think, but doesn’t the woman have the most emotion at risk? She’s about to be devastated. Not until he tells her. Up until that point, she is hunky-dory, sees rainbows and butterflies around every corner. Now AFTER this pivotal scene, you have another choice to make depending on your story.