Pillars Of The Earth

The other day, I was in a ladies’ clothing store and met a friendly woman who quickly engaged me in conversation. I’ll call her Linda.

Actually, Linda did almost all the talking.

She told me that she was the descendant of a wealthy European family, where the elder son had received the father’s inheritance, and the younger was sent off to sea. 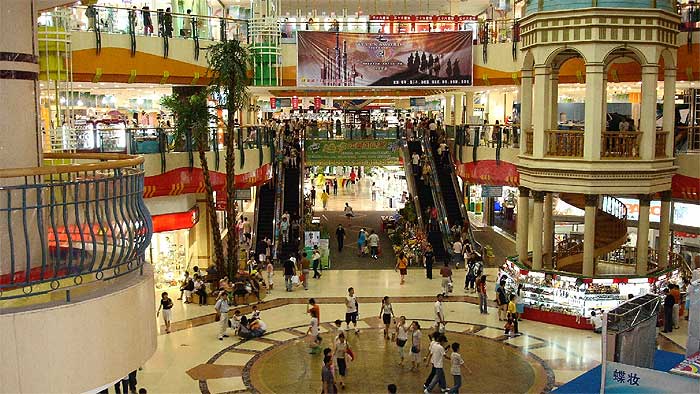 And that her family line came from the younger son, who’d married a pirate’s daughter and who’d eventually had to flee to escape the law, to “America”, in this case to Canada.

I told Linda that her story sounded like a Ken Follett novel.

She went on to say that she’d worked for years for a multi-national technology company, then quit to run her own daycare, and now drives a school bus – the best job of all, she said, with a beaming smile that made me believe her.

Linda’s a tall woman. She told me that her father had been tall, with a long torso, which she inherited.

And her mother had also been tall, with long legs, which it was evident she had also inherited (She has a 35-inch inseam. That’s the kind of detail you learn about someone when you’re chatting in a clothing store.)

She told me that one of her two sons, who’s twenty-something, has an illness that precludes him from travelling right now, but that he nonetheless is planning a trip to Cuba.

I said I hoped he had insurance in case he needed help to get himself back home, and Linda said he would be traveling without it. Linda’s great-great-great-grandfather came immediately to mind, and so did Ken Follett.

When our conversation ended, I realized that you can get the idea for a story, an epic story, from a stranger you happen to meet in a ladies’ clothing store.

Well, I for one intend to go shopping more often.