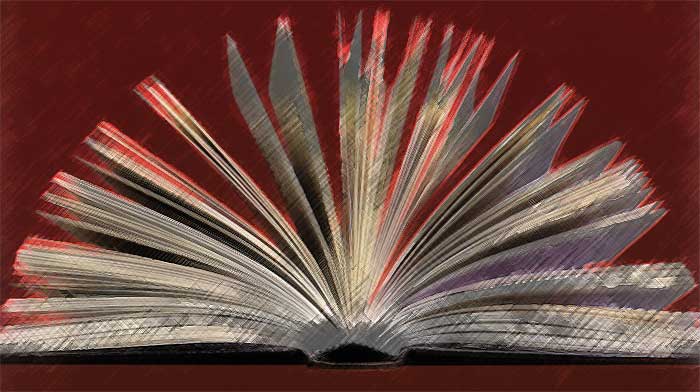 There can be a pretty low downside to being an independent author: You feel rejected, because you have been rejected, by agents and publishers.

Your bank account might have -ve signs in front of your earnings. You have an increasingly difficult time telling people what you do for a living.

BUT, the benefits are huge.

Here’re eleven that came to mind this morning, when I finally woke up after sleeping in late:

Here’s an afterthought. I used the word “joyful” in number 6 above. Lately, I’ve realized that not only does writing bring joy to my life, but joy brings writing to my life as well. And I’ll bet that’s true for all of you who are writers, no matter who publishes your work.