What? Nouns of direct address? Was that the name of an ‘80s rock group? Perhaps—but it more widely refers to an oft-ignored rule for the use of the comma.

Care should be taken with all punctuation, but perhaps commas can be the most subtle and slippery of all. Care? Judiciousness with their uses? Oscar Wilde famously said, “I have spent most of the day putting in a comma and the rest of the day taking it out.” Perhaps an exaggeration, but a reflection of admirable conscientiousness nevertheless. 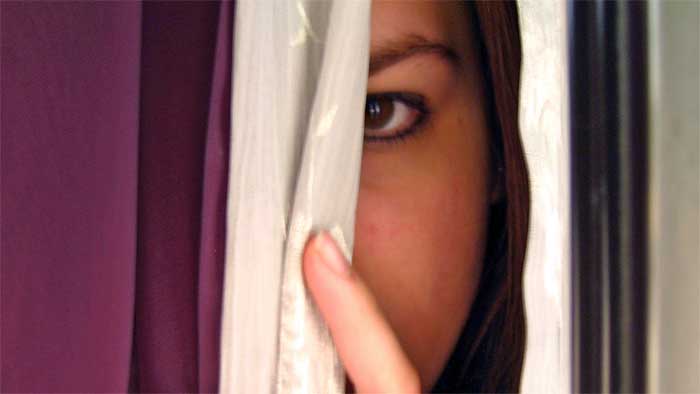 It is usually people who are directly addressed, and the advice—the sanction—is to set off their names with commas. It would not be very unusual to find some variation of the following sentence in a business letter: Thank you again, Mr. Simpson, for all your assistance with the project. Neither would it seem strange to compose something along the following lines in an informal note: Jessica, could you please remember to feed the birds? Thank you, dear.
I’m sure you will agree, gentle reader.

Simple? As simple and logical as day itself. However, even some highly intelligent people, some of whom are very careful writers, lapse here.

The word “dear” above raises interesting questions indeed. What if it is not a name per se? And not only that, but what if it is not a person’s name at all. Can something else be directly addressed? And why is the rule generally worded “nouns of direct address” rather than “names” or “people”?

Simple again. Certainly, things other than people may be addressed, and sometimes it has been done in quite celebrated fashion:
Bright star, would I were as steadfast as thou art— (John Keats)
Busy old fool, unruly sun, (John Donne)
The addressing of a person or thing not present is known by the literary term apostrophe; it is a type of figure of speech.
And, of course, it is often employed in far less celebrated and literary style:
Fido, get off my chair!
Can the rule be broken? I think so, although as always one should know the rule, practice it, and knowingly break it only for effect. We can imagine written dialogue like this:
“Martha, at 17 you are old enough to pick up after yourself.”
“Awww mom.”

But of course, that is the rare exception.
We should be ever mindful of the technical elements of writing that serve to make our written work most precise and accessible to our readers.

melaniesovann94 Mar 27, 2020 1
Writing in Quarantine: To some people, writing is probably a community thing. They like it when they sit around…
Writing