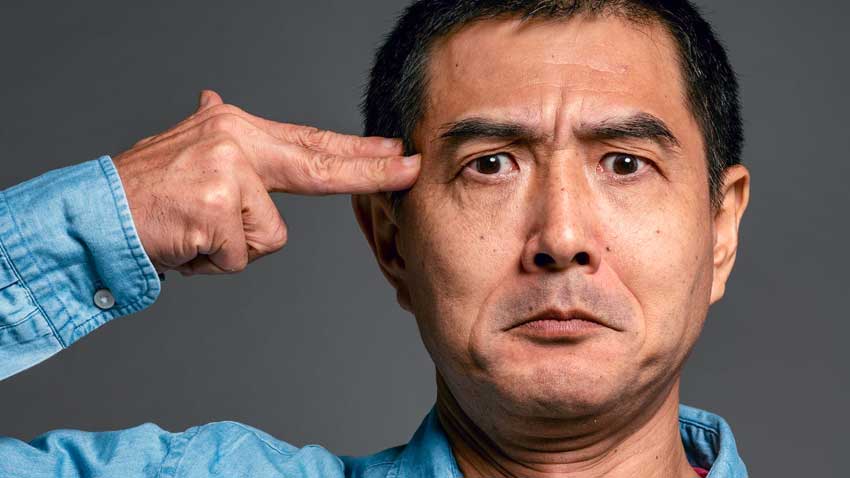 Criticism of the abuse of the English language is, no doubt, nearly as old and venerable a phenomenon as the use of the grand language itself.

Writers as renowned as Dr. Samuel Johnson, C.S. Lewis, and numerous others have taken up the fight to preserve the correct usage of our glorious native tongue.

What can be added to their righteous indignity and sage advice here around the close of the first decade of the 21st century?

Plenty—because just as a lexicon naturally evolves for good, it must continuously show signs of deterioration for the worst, and we must be forever vigilant.

The use of nouns as verbs is just one example of a woeful trend seen in the last half-century, as is the tagging on of a final – ize to christen neologisms in the baleful name of the Satan of felonious language.

A new program, for example, may certainly have an impact on something—but does it impact it? When we complete or finish something, do we finalize it?

What is the necessity, or for that matter the logic, of coining and legitimizing this type of usage? A person may well exhibit types of behavior—but does that person exhibit behaviors? Something may provide an incentive for something else—but does it incentivize it?

The word “party” has similarly taken its abuse. Used widely of late as a verb (“Let’s go party for a while”), it cringes and its balloons deflate.

Many more examples could—and have—been offered, in books, articles, blogs, and elsewhere. Shall we be proactive about stemming such tides? Certainly not! But might we all be cognizant and alert? I think so. Judicious and mindful? Without doubt.

But let us not create unnecessary and grating words in the process.
After all, we can’t be careful at all times–not 24/7.