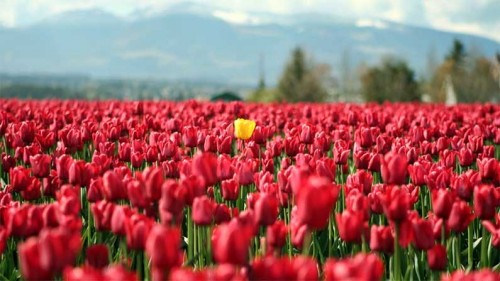 (To the extent that I have a talent for writing, mine is the late-blooming kind. I tried to write a novel when I was young, but when I sat down to write, hoping the words would flow, my mind was a complete blank. Throughout the years, though, I did learn how to write.)

There is another possibility for such a late-blooming genius to flower in me.

Dan Chiasson, writing about poet Marianne Moore who became a star in her seventies, said “Poets often make a sudden advance with the death of their parents, as though a curfew has suddenly been lifted; for some, it happens just at the moment the imagination has stalled.”

If this “curfew” is lifted from other creative types, too, then when I am free from the responsibilities of looking after my father, my creativity could erupt.

(And anyway, I used to be a poet once upon a time, so either way, the curfew lifting could be a boon.) I have the stalled imagination, that’s for sure — for several years, I haven’t been able to write much of anything except blog posts with sporadic forays into fiction writing — so who knows what will happen in the coming years.

I just hope that if genius decides to descend on me, I get to keep my normalcy. I have no desire to suffer from any sort of mental disturbance. I’ll be satisfied with being just a garden-variety, every day, creative non-genius who writes magnificent books.

Gerry Huntman Apr 22, 2013 0
Book Markets and Author Respect Over recent weeks I have noticed some discourse on the topic of For The Love (FTL)…
Writing