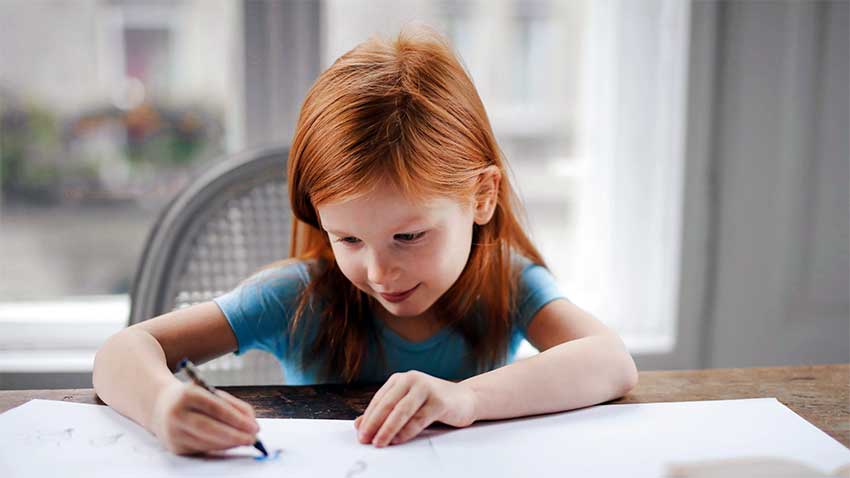 I found a literary agent who found me a mainstream publisher. It sounds like a straightforward process. But finding the first doesn’t at all ensure finding the second.

I’m no expert, but I did find both. Here are a few suggestions that may be new to you, learned from my bad experiences. I hope you can avoid wasting your time.

One last thing: New York Times bestselling author Ted Dekker once blogged that the best way to get a literary agent is to write three books – because first-time contracts with first-time authors typically cover three or more books. It’s easier for an agent to sell a new author with three finished books. There’s less risk for the publisher because they don’t have to worry that the books will never be written, and they know what there’s getting before they sign.

For the record, I took Ted’s advice. Like others before me, I wrote a trilogy. And I found a literary agent who found me a mainstream publisher.

Best of luck! May the odds be ever in your favor.