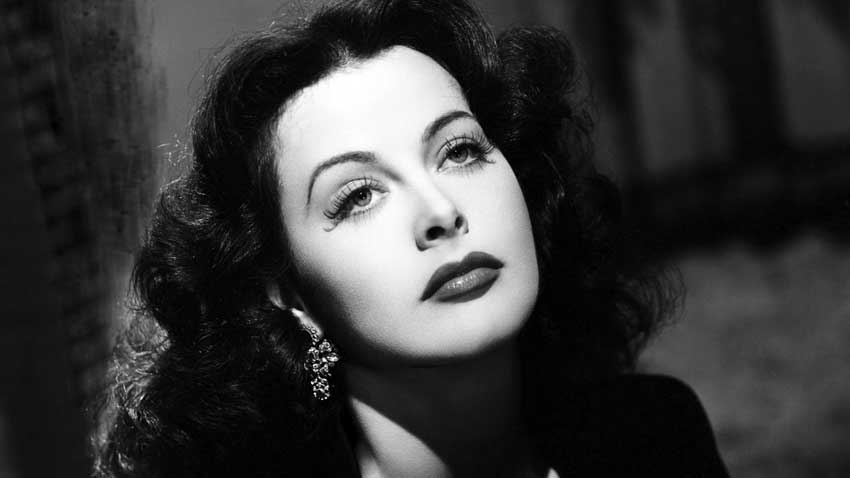 Female Characters: Robert Crais said: “When you feel the need to describe a character, restrain yourself from showing off your mastery of the language and ownership of a good thesaurus. Describe the character as some other character would see her.”

Every author experiences their characters in a different way so I’d say we are all entitled to meet our characters and to choose the way how to, not only describe them, but give them life, personality, and physiognomy.

Personally, I would never (and I never had) describe my character ‘as some other character would see her,’ for I have never been granted that opportunity from my own characters. They come, stare at me, and demand to be who they are, and ask me to portray them as they appear to me.

I see them, I smell them and I never try to negotiate, I learned that – never to negotiate in an attempt to portray them the way some other character would see them. My characters want me to show what they want, they want me to say what they want to say otherwise – they don’t say much. They are capricious and they are in charge. Even when I think I am in charge as a creator they show me the opposite.

The more I spend time with them the more they are in charge. They know what they want, how they want to appear in the reader’s mind and there is no option for the way ‘other character would see them’. They wake me up early in the morning and I can see what they have in store for me for that day.

I often feel used by my characters as I can’t control them, change them or make them ‘different’ at least a bit, for the sake of the story. I have a feeling as if the story was already told and they chose me as a preferred storyteller to narrate the story the way they want it whilst demanding never to tailor them to suit anybody’s need including my own.

Those who follow my writings, my novels, and short stories know that my characters are not the easy ones: they are demanding, structured, deep, often extreme, and disobedient.

In the novel ‘Fiume – the Lost River’ the heroine, Beatrice Szabo, lived the entire century. She told the story I was writing down and every time she sat next to me she looked at me with her stern eyes as if telling me ‘be clear, precise and faithful to all you see and hear.’ I was.

I met her when she was just a young girl falling in love with a mysterious man but regardless of her age she never went easy on me. When she was a young woman she was more confident with our relationship leading me with more ease but the same determination.

As the story of war, displacement, and peace neared its end Beatrice was almost one hundred years old she never lost the main traits of her personality. She had that stern look in her eyes, demanding every time, in many situations to describe her looks, to pay attention to her bearing or her fine clothes, her sharp mind, and her manner when in contact with the world.

Before I continue describing my relationship with my male characters I want a reader to meet Beatrice in one of the episodes were not only a physical appearance was described but she asked that her capricious personality comes out clearly and accurately as she told me: “Look at me, here, straight into my eyes, pay attention to details, penetrate into my personality and stay consistent.”

I sat down on the small sofa with the glass of Scotch in my hand and looked at Beatrice.
Her eyes were green, like two green marbles. They were lively, clear as mountain lakes, keen as the keenest blade, at moments completely transparent.

“What kind of eyes do you have, Beatrice?”
“To see you better,” she replied and we both burst into a roar of laughter. I took several more sips of Scotch.

Then Beatrice repeated:
“To see you better. Why are you lying to me? What do you want of me?”
“Nothing.”
“Then be good and go home. We will say goodbye to each other now and you will get out of this house, immediately.”

At first, I thought she was joking, but the expression on her face began to transform, her eyes became darker, taking on the colour of overripe olives, her voice changed, and I had the impression that it suddenly became cold in the room and her breathing became heavy and hollow. I made no effort to rise, so she said:

“Get out,” and started to call for Mario.
“Beatrice, Beatrice, I’m telling you the truth.”
“Get out of here with your truth,” she said, and now called for Leo.

The two men: Mario and Leo showed up.
“See this man out,” she said and picked up the newspaper from the chair.
I invoked her once again, and her response was:
“Get him out of here.”

In my next post, I will discuss my relationship with my male characters. It is a difficult relationship as I open doors to very difficult men who are trying to outsmart me, subjugate me in some way, put me on the test – am I well-equipped to be rendered the treasure of their complexity and uniqueness. Plain and easy – they are not!

Life is a Ride Today

Pat Bertram Mar 22, 2021 2
The Best Writing Advice Who gave you the best writing advice you ever received, and what was it? The best…
Publishing