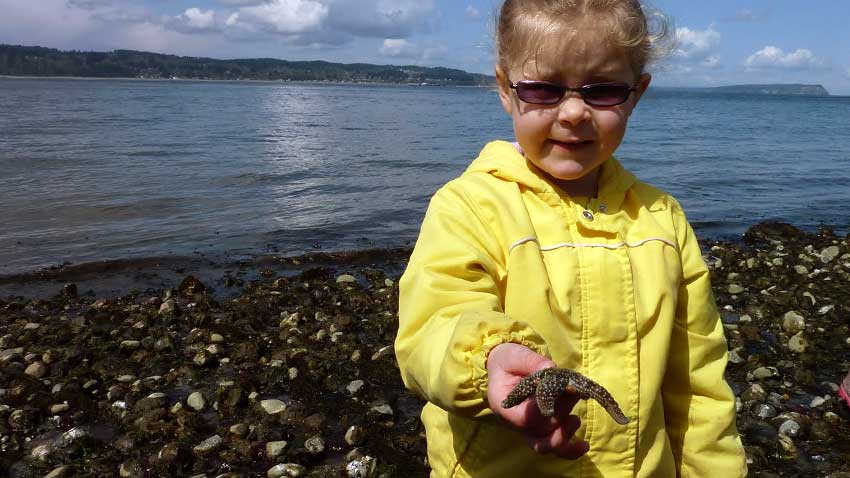 John was dressed for school, but this morning, he was hiding behind his bedroom door, waiting for his mother to enter the bathroom. Eugene, John’s older brother, was out of the house, and John had his plans.

He thought about it all night and anxiously stood there waiting to hear the latch, which locked his mother in the bathroom.

A few minutes later, he heard her lock the door and he tiptoed out from behind his door to the cellar door, and down the stairs; so far the plans were going perfectly.

John knew exactly how long he had to uncover his mother’s stash of alcohol then dump the entire contents of Seagram’s Seven down the storm drain.

John thought at the time he should stay somewhere else that night. He left the empty bottles on the cement floor, quickly, ran up the stairs, turned right, and opened the back door.

When he reached the porch, he leaped over the wooden rail, and ran like hell through the weeds; weeds taller than him, his small legs flew through a field of weeds taller than himself, and he knew the distance consisted of three long city blocks in Brighton, Massachusetts

Finally, he sat down, leaned his head against a stone building that belonged to Saint John of God hospital. He gazed tour with the sky, it appeared to be of the beautiful day the sky, blue, like a robin’s egg. He reached into his pocket and pulled out a bent cigarette, stolen from his mother’s pack, struck a match, and took a deep breath while holding the smoke in his lungs until he couldn’t hold his breath any longer.

This would make a child in the second grade ill, but not John, he was stealing cigarettes from his mother’s pack for at least a year.

At that moment all he could think about was what he would be faced with after school, he would take it, he always did.  John knew we had nowhere else to go and his grandmother lived upstairs, his father has left the family home although his mother was still living. John trusted his grandma and knew she would always be there for him.

John lit a second cigarette, he kept talking to himself, and “I am already in trouble, so what the heck – another cigarette won’t kill me, but my mother might.”  A seven-year-old dragging on his second cigarette, smashing it with his foot, “The nuns are not going to like the dirt, but, what the hell.”

Dirt looked bad, grass stains were normal for a young boy. He began walking down Summit Avenue.  He quickened his step knowing the nuns had warned him about being late for school, but he knew the principal liked him, they really got to know each other since he spent so much time in the office but he never got kicked out of school.

Each step John took he thought to himself, “I will never live past today.” Although John swears, he never saw his father drunk, but now when he thinks about it recalls his father staying in bed during the daytime, swallowing a large number of pills, and complaining he could not fall asleep. He never recalled his father staggering like his mother, from alcohol.

John spent a great amount of time living in the house above his, where his grandmother lived. It was his hideaway when things became rough and fights broke out. John and his older brother would climb the stairs and sit on their grandmother’s couch.

I wanted to share with you, as a ghostwriter, a short excerpt of a working manuscript.  This is a true story, soon to be published.  I hope it shows the detail a ghostwriter needs to achieve through months of interviews with the storyteller.

My Feelings on a Page