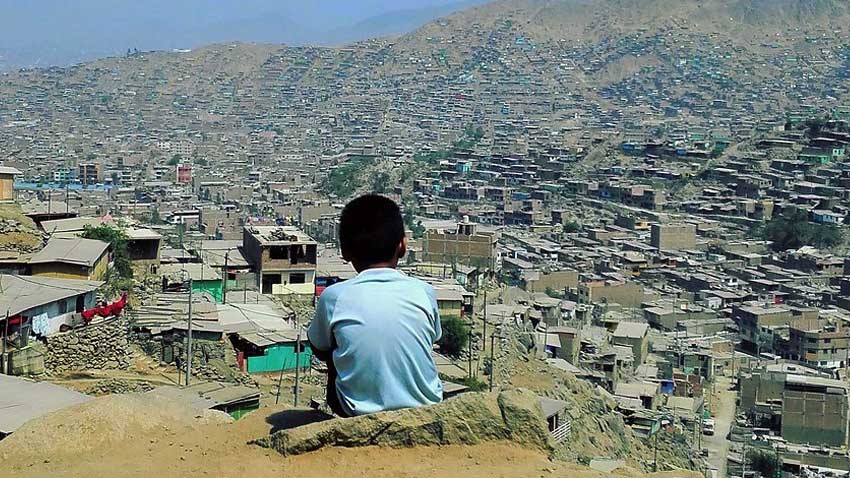 Does your Environment Color your Writing? Because I’ve always lived in the shadow of mountains, mountains always shadow my writing. This is especially true in Light Bringer

The story begins when a baby is found on the doorstep of a remote cabin in the shadows of the Rocky Mountains and continues years later when the foundling, now an adult, returns to the high country to find out who she is. The mountains in my novel are both protective and secretive — the hills protect those who live in their shadow, yet the mountains also harbor terrible and awesome secrets that threaten those same people.

Whenever I needed a hiding place for the secrets of the ages in Light Bringer, I searched maps for isolated mountain ranges and ended up with a library beneath the Ahaggar Mountains in Algeria, ancient artifacts beneath the Beishanmai Mountains in the Gobi Desert, and experimental spacecraft beneath the McDonnell Ranges in Australia. I’d heard about the mountains in Australia where the experiments were being done, and in my research I’d come across hints of what lay beneath the Ahaggar Mountains, but the Gobi location was strictly a guess, though later I discovered that in fact, caves deep inside the Beishanmai Mountains were repositories for ancient treasures.

Maybe the mountains themselves were helping with the book.

Here are some responses from other authors about how their environment colors their writing. The comments are taken from interviews posted at Pat Bertram Introduces . . .

From an interview with: J. P. Lane, Author of “The Tangled Web”

I’ve traveled from an early age and I’ve lived in several countries, so maybe that’s the reason The Tangled Web trots around the world a bit. I chose Prague as one of the locations because I’d been to Prague the year before I started writing it and the memories were still fresh. The familiarity with the Hispanic characters comes from having lived in Miami for twenty years and having had a lot of Hispanic friends and work associates. I also lived in Puerto Rico at one point. And there’s the Jamaican dialect in the book. Only someone who’s lived in Jamaica for some length of time could write that.

From an interview with: Dale Cozort, Author of “Exchange”

I grew up in a fair-sized city, but I spent a lot of time with relatives in the country, so I probably write rural life a little more authentically than someone without that experience. I also have a computer background, so there is always a little bit of the techie in my stories. I have to dial that back so it doesn’t get in the way of the story.

From an interview with: Sherrie Hansen Decker, Author of “Love Notes”

Love Notes is my first Christian inspirational novel and certainly reflects some of my deepest beliefs about my Christian heritage. In other of my books, the main characters have been rebelling against the very faith Hope clings to in Love Notes. So yes, my Christian beliefs definitely color my writing, whether in shades of guilt or hope. In Love Notes, I love it that Hope’s strong faith is intact even though she’s lost everything dear to her, including her husband, who died in a tragic car accident. Tommy has everything a man could want, yet he is cynical and discontented and very short on faith. In the end, Tommy finds hope, joy, peace, and love where he least expects it — as have I on several occasions!

What about you? How Does your Environment Color your Writing?

(If you’d like me to interview you, please check out my author questionnaire)