Every once in a while, the characters you invent completely take over your thought processes. 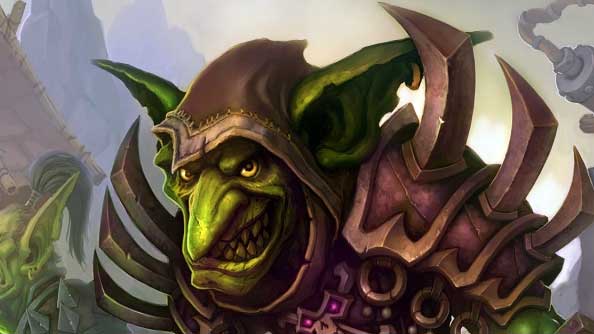 In the world of fairy tales, goblins have always received bad press, often portrayed as mischievous and positively evil. And so I thought it was high time that someone wrote a series of stories showing them in an entirely different light.

My gang of woodland goblins, far from being evil, are in fact on the whole good guys.

This series is definitely for adults, as were the tales of the Brothers Grimm. As I’ve written each tale, I’ve found out more about each Goblin brother. They all have their own particular characteristics and foibles.

Glob is definitely the boss of the troop. Byz is a simple-minded childlike character who has a tendency to wander off on his own, getting himself into trouble. Make and Mous, while generally getting along together, do tend to bicker a lot like genuine siblings, while the fifth member of the band of brothers – Neo is the thoroughly grumpy one.

Along the way, I’ve introduced various ancillary characters necessary to the particular story plot. In some stories, certain of these reappear, while others do not.

I’m currently working on the fifth adventure for them. Stories with well-established characters largely tend to write themselves. Now it’s time I got back to writing the next adventure as Glob, Make, Mous, Byz and Neo dictate it to me…

A Spell is Cast is currently available to you here in Angie’s Diary. Just click on the ‘Stories’ heading and look for it.