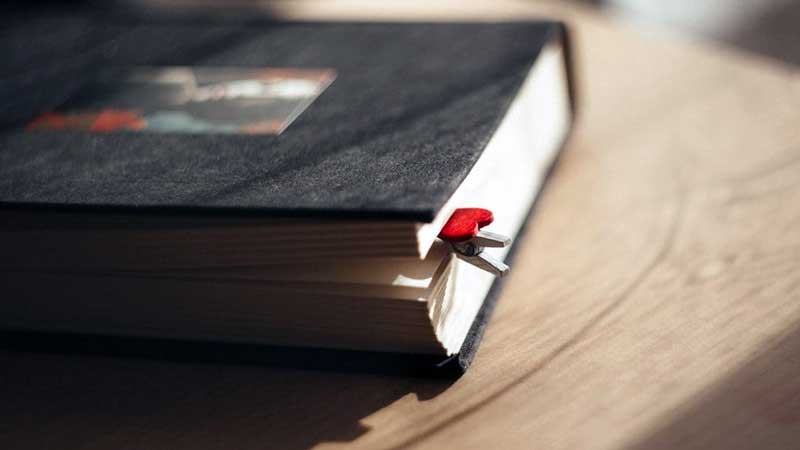 Let’s assume you are a new (or inexperienced) fiction writer. You probably know that creating a story requires a great deal of work and thinking.

You may not know that the work involved is the same whether you are creating a short story, a novel, a play, a script, or even a memoir.
“How can that be?” you ask. Simply because a novel, a script, a memoir, a play, a short story are all stories. And no matter what type of story you have in mind, each requires a number of common elements such as characters, plots, scenes, settings, character arcs, and more.

The only difference between these types of stories is the output. What the manuscript looks like, in other words. The manuscripts for a novel and for a play will look very different, but the process of creating those manuscripts is exactly the same.

Let’s put that issue aside and discuss a different topic. Stories are the result of three separate creative processes:
Ideas, story design, and storytelling techniques.

Let’s discuss each one of these processes.

A mistake many rookie writers make is to start writing a story when they have only a single idea. While a single idea can be the genesis of a story, no story can be written from a single idea. A short story needs perhaps a dozen ideas while a novel requires much more than a hundred ideas.

The writer needs ideas about the character development, plot events, the setting, the character arc, and the scene designs. To gather all these ideas requires time and a great deal of thinking. This is where a notebook (a real one or a digital one) comes in handy. You never know when a great idea will pop into your head.

What is story design? It’s the process of developing all the story elements such as characters, plot events, and so forth. To put it another way, story design is where the writer incorporates all these ideas into the story.

I’m a planner (as opposed to a panster) so I spend a lot of time on story design before I attempt to write the first draft. In most cases, the story design process for a novel consumes three months or more. A major portion of this time is spent on determining the scenes I need to get the characters from the start of the story to the climactic scenes at the end.

No matter how great your ideas are and no matter wonderful your story design is, if you don’t have the storytelling skills to hold the reader’s attention, your story is doomed. Storytelling involves the use of a number of techniques that include point-of-view, foreshadowing, show-don’t-tell, stimulus & reaction, dialog vs exposition among other topics.

One storytelling skill that isn’t discussed much in writing books is the development of a writing voice. Writers can’t tell a story by using their speaking voice: they have to develop a separate and distinct writing voice. The reason for this is that our speaking voice tends to be boring. Very boring. Want proof? Eavesdrop on the conversation between a few strangers.

I’ll bet you it won’t hold your interest for long. So imagine trying to read a story written in a speaking voice.
I believe that once a writer understands the creative processes required to produce a story, the work can go forward more easily and more smoothly.

This article is based on material in my book Creating Stories.

Some Interesting Facts about Coffee