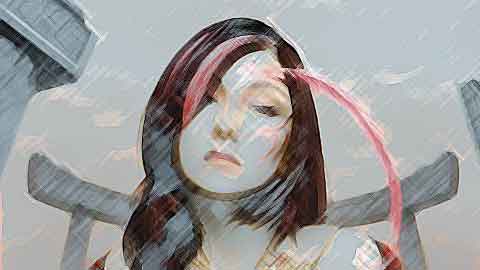 I was nearing the new mall. “Caleb, are you still there?” Adeline asked. “Yeah, in fact I’m already in the mall,” I said as I dodged a family in front of me and walked up the escalator. “Bella lost her footing and fell. Edward caught her just in time,” Adeline said. “Where are you guys again?” I asked as I tried to trace their smell. “We’re in the sports centre. Rock climbing,” Edward spoke.