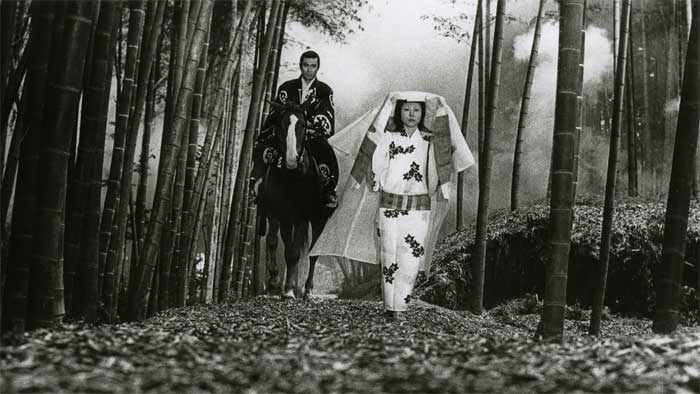 From medieval Japan to modern-day Pittsburgh, the writings of a mysterious Japanese philosopher guide the lives, both past and reincarnated present, of police lieutenant, Kim Yoshima. Researching her family history, Yoshima stumbles upon a centuries-old plot connected to her ancient ancestor, Yoshima Mitsu, a shirabyoshi (precursor to the geisha), and her young servant, Shioko.

Hunted by the animal/human “shadow trackers” of the modern-day Totou, Yoshima discovers she is being targeted to break the chain-of-events leading up to the present started in Japan’s medieval past. After battling a mysterious man known only as Parker, Yoshima discovers she is not only the descendant of Yoshima Mitsu but also the reincarnation of the shirabyoshi. And Parker is the reincarnation of the Warlord Omori–the Eminent Lord himself.

Dragons, flying Tengu, monkey-like Nue, the corpse-eating Jikininki, giant, rampaging Oni, and other creatures out of legend will break through the thin membranes between worlds and wreak havoc

. Aligning themselves with the “Sleepers,” timeless warriors waiting millennia to be called back into service, Yoshima fights for both the past and present in a series of desperate battles.

Finally, at the Pavilion of Black Dragons, she faces her once-and-future enemy–Omori. The sequence of events that have already happened to defeat the malignant forces of Omori and the Left-Hand Path must be completed again or history will be changed forever.

And, in the process, a Sixth Precept must be drawn.