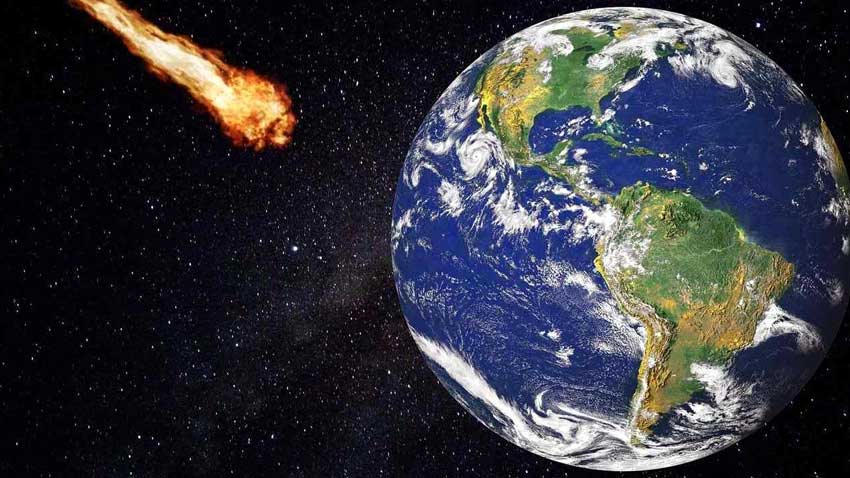 Apocalyptic Comet: After fourteen years without a single drop, it finally rains torrents as it will never stop.

The red dirt is so dry it’s nothing but dust and like the raindrops, it makes the color of rust.

The comet came close and flew by with a scream and it twisted the earth, I thought it a dream.

The oceans rose up way out of their beds and came crashing back down and billions were dead.

Cities washed away as if they never existed, whole states disappeared as land heaved and twisted.

As the world settled back it was plain to see what we called civilization could no longer be.

No phones, no electricity, no water, no food. The world once again became very crude.

For fourteen years we had nothing but sun, when the earth shifted we knew we were done.

The temperature rose to incredible highs and it became so hot that people started to die.

Then came the hot winds as the clouds went away and the terrible heat that cooked you all day.

So little water was soon to be had that people were killing each other it was really bad.

A few hundred thousand may still be alive and it was pretty clear the U.S. didn’t survive.

The world suffered the same death and losses. Funny what hell a little rock passing by causes.

I’m getting soaked and it feels so good but I best get inside as I know I should.

If we survive and now I think that we will, we can rebuild the world for good or for ill.

I go back into my cave, so nice and warm…I’ll start planting my seeds right after the storm.