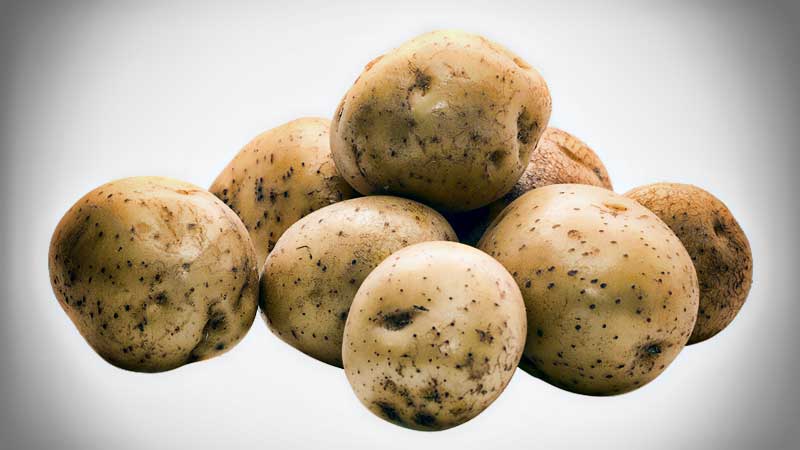 Thanksgiving is the Celebration of Life: My cousin could not be seen sitting behind twenty pounds of potatoes – mashed, with butter dripping down the side of white Idaho; I’ll never forget the name of those mashed potatoes.

I will never forget how many times I had to walk back and forth to the corner market before I picked the perfect potatoes for Thanksgiving Day. You see, Mother was fussy on Thanksgiving, but if I told the truth, she was fussy most of the time about her potatoes, she was Irish, and those Irish knew their potatoes.

Three sticks of butter would begin to soften near the hot pan where the potatoes were once cooking, and Mother would be bent over, moving those utensils she seldom used – back and forth – at the bottom drawer, next to the refrigerator, hunting for the handheld blender – it came to be a God-given blessing one Christmas, peeling away some fancy wrapping paper, and on the outside of this box was a picture of an electric blender; her hands no longer turned red from vigorous twists and turns of the handle until all those potatoes turned creamy with all that butter.

Did I tell you about the whole milk? Well, certainly I didn’t. I only reached the melting butter…

Don’t ever compare anything to whole milk in front of Mother – never. I mean, even mentioning margarine instead of butter is a mortal sin. And what kind of milk, you know, homogenized, pasteurized, skim, half and half, well that is just as important as Idaho potatoes. Milk was another story – you see, the date was stamped a long time ago, so it had to be perfect, and Mother would never accept a purchase if the date was even half close to the expiration date.

Mother studied her peeled potatoes; she would inspect them to be sure not one piece had dark spots left on the potato. Once they were cooked, she placed them on the table piled high in one of her Tupperware bowls. She never worried about hacking up one of those bowls; heck shed and say, “They were dishwasher safe.” We never had a dishwasher when I was young.

Thanksgiving in our house; the smell of a turkey is roasting – the aroma filling the first floor flat. Mother’s hands covered with red and white checked oven mitts, and her gas oven would open as her black horn-rimmed glasses would fog up from steam escaping the oven. She would close the door, rub her glasses with the apron she wore; she only wore an apron on Thanksgiving and Christmas, although she had many aprons; a common gift back in the fifties, aprons covered with Christmas Bells, Christmas Trees, gold ribbons, gifts with fancy bows.

On Thanksgiving, Mother would have the largest turkey, given to her by her boss; she would travel to the farm and choose the turkey she wanted months ahead of time. It would be tagged and delivered to our home. It was her special turkey.

You had to be here by noon. It was Mother’s rule. She never accepted any excuses. We celebrated Thanksgiving in many rooms – a table set in the kitchen, back porch, living room, even upstairs at Grandmas. Everyone filled fancy plates with pink roses, drank coffee with saucers, soup bowls, and candlesticks in the center of the table.

Those potatoes took up a large part of the table and the turkey and peas covered with butter, peas, squash, sweet potatoes, jellied cranberry, applesauce, stuffing, bread, and salad. Mother’s hands would still be coated red, before the electric mixer, from the handheld appliance that she plunged into those potatoes for at least thirty minutes. We saved that utensil for years. Mother swore it worked better than a modern electric blender. She made sure her carrots, they had to be perfectly cut into small round pieces, and I don’t remember which had more butter, carrots, or peas.

Before Thanksgiving dinner my Father would have us raise our glass, and he began to speak, and at the end of his blessing, he said something in Italian. But, it wasn’t time to eat yet. Mother was getting nervous; I think she thought everything was getting cold. It would be Grandma’s time to say the prayer in Italian – on Thanksgiving. It would be longer than her Sunday Prayer. It took at least five minutes. I began to understand what she was saying – blessing all of us around the table, praising God, blessing those alive and dead, and asking God to feed the hungry and give to the poor, oh, and so much more. I noticed Mother was getting itchy, and all eyes were on the turkey. Finally, it was time.

Father reached for the knife, and everyone was set – all hands were ready to pass the food, but there was always something missing – someone always had to leave the table – and bring back a missing part of Thanksgiving.

Then, Grandma would clap her hands, smile, and tell everyone, munge (eat). Finally, celebrating life and being thankful for one another, and friends and family, began, the celebration of life.