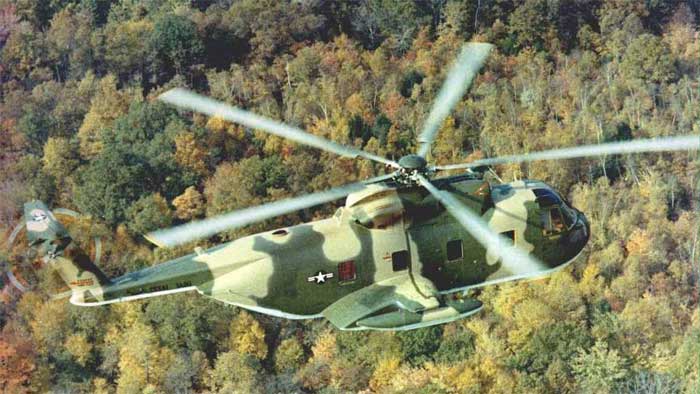 They weren’t flying for recreation or sightseeing; they were reconnaissance planes and bombers – lots of bombers. They left the field weighed down like heavyweight fighters and returned like featherweights. It was methodical, like clockwork: day in and day out, hour after hour.

A few weeks after his arrival at Udorn, Dr. Leff began to get a feel for his clientele. There were three groups he attended and with whom he became intimately acquainted. The first was the United States Air Force personnel, which numbered about 5,000. The second group was the CIA (Central Intelligence Agency) and contract personnel (mercenaries) who were employed by Air America.

The third contingent consisted of Royal Laotian Army soldiers who were wounded in the war against the communist Pathet Lao across the border in Laos, protected by the Thai military and treated at Udorn.

The U.S. was supposedly not at war with Laos but was nonetheless bombing their villages, giving their government military weapons and ammunition and supporting the Royal Laotian Army with money, surveillance, and medical care.

The U.S. Air Force was bombing villages that contained nothing but villagers. Intelligence officers ordered changes in the captions on reconnaissance pictures. When questioned, pilots would quote the party line and say they were bombing communist strongholds.

It was common knowledge on the base that their primary mission was to destroy any communist stronghold in Laos. Legality, civilian deaths and the Geneva Convention were all collateral damage to the mission. The goal was the priority, not the process.

Captain Leff couldn’t help but get a strong whiff of these realities. His patients told him what was going on. He had eyes and ears and could see and hear the stories, the bravado from the pilots, the detached, cold expressions of the Air America personnel.

On rare occasions, he visited the officer’s club, and his ears were bombarded with the sickening boasts of pilots talking about how many people they had killed that day and how many bombs they had dropped on the bastards. He heard stories from the flight surgeons that did air time over Laos that made his skin crawl. He had arrived in August as a patriotic serviceman; by September, his patriotism had been bruised, bloodied, and battered.

“Within three months’ time, I knew the war was all hocus pocus,” Captain Leff recalled. “People were lying left and right. It was all so obvious. By that time, I had made friends with a number of GIs, both stripers and officers, who had the same hit on this mess as I did.

So, I wrote a letter. I wrote a letter to the Chairman of the foreign relations committee of the U.S. Senate, J. W. Fulbright. It wasn’t complicated; it just said, ‘I don’t understand. What is this war in Laos all about? How can we have this secret war?’ I never expected to hear from him. Even though military personnel is allowed to write congressional letters, I had a strong feeling that the Air Force was reading my mail and wasn’t sure if he’d even get it. I didn’t give any details.

I sent it on November 11, 1969. On December 10th, I received his reply. I was shocked. It was a personal reply, not a form letter. He said he was doing all he could to stop the war on Laos and appreciated my concern. At the beginning of 1970, I sent him another letter with more detail and said I’d be glad to speak to his commission.

Again, he replied and said they would take me up on my offer when I returned to the States.”