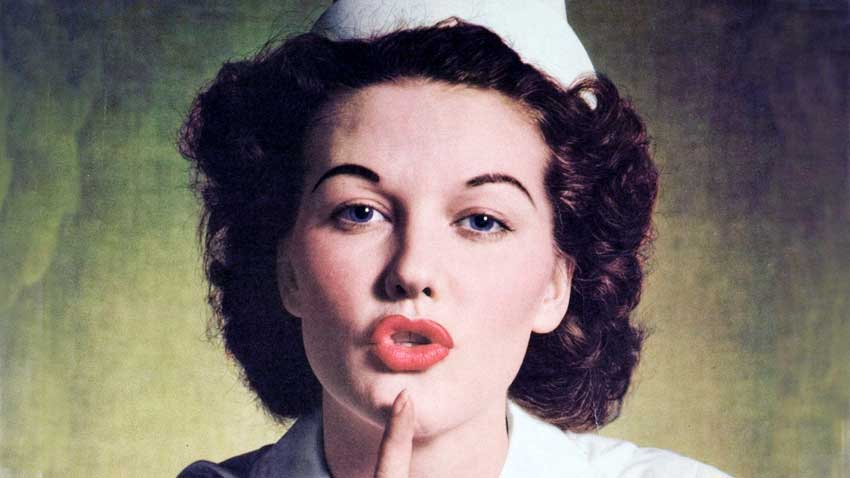 After three weeks on the Terminal Ward at the Fairfield Air Force Base Hospital, in the early predawn hours of the morning, an intern was summoned out of bed to find a vein to take blood at my four-hour interval of bloodletting.

Most of my veins were in hiding because of the continual feed of the vampire unit in the basement.

The bleary-eyed doctor was unable to find a vein. After checking my chart, he asked if I was able to navigate to the bathroom. When I replied, “yes,” he told me if I was willing to keep an in and out chart, he would remove the needle poking schedule because now I was on a convalescence schedule. And if I continued to heal, I would be released by the end of the week.

I would have been willing to wash floors and dishes if I was to go home. There was a slight hitch in my release. My husband needed to be allowed a thirty-day furlough to care for the family as I was to be on an additional four weeks of bed rest.

Two weeks before I went into the hospital, my husband, while on Shore Patrol duty, had been propelled by a drunk down a flight of stairs. His left foot had extra bones, and those were busted to the point of being non-repairable. He was outfitted with a walking foot cast and sent back to duty. He was told he would be scheduled to have an operation on his other foot, which also had the same bone anomaly.

Now, five weeks into the healing on his foot, he still sported the boot, and he was commissioned by my doctor to be my home healthcare monitor.

Once leave was granted and I stabilized, I was allowed home. To go to bed, only allowed excursions to the bathroom under supervision if showering. I was permitted to join the family at the table for meals, and since that involved a flight of stairs three times a day, that was all the activity charted daily for several weeks. In the next couple of weeks, I was given additional light activity helping prepare meals, again mostly sitting, and evenings with the family, either game playing or television viewing.

Cosseted, bored, but no longer depressed.