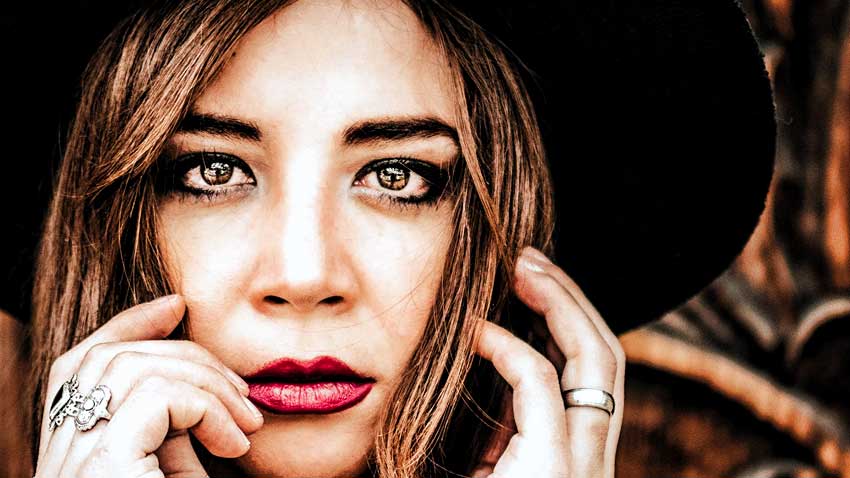 Sally, a newly single woman after being married for 25 years, is inevitably getting a divorce. It was such a shock to her despite her marriage being so destructive and toxic.

She just assumed and banked her life on it, never-ending because let’s face it, who would want to be with her husband, who was a monster? She also knew he wasn’t going anywhere either. He never would’ve left if he didn’t find someone to start a new life with.

Now that the decision was taken care of for her, meaning that she is now in the process of getting a divorce due to her old husband running away to start a new life with a gold digger young enough to be his daughter, she has even more on her plate which is the cost of money. Her soon to be ex-husband is a successful C.P.A. turned entrepreneur with a lot of money in the bank. If she wants a satisfying divorce settlement to work out in her favor, she better finds a highly competent attorney.

Sally is bitter and very angry. She devoted her life to this man, although he treated her like dirt. She married him in her mid-30s, and he left her in her 50s! What a terrible age at which to be left alone. A woman all of a sudden single at 55 years old forced to start her life over again! She hasn’t even worked in years. She gave up her job to be a fully devoted mother and wife. Needless to say, Sally is furious. But luckily, she is a powerful woman who can handle anything life throws at her.

So here Sally sits at her kitchen table while drinking her morning coffee. She starts googling matrimonial attorneys online who fit her financial budget and who, of course, received glowing reviews. She looks for hours but finds nothing to no avail. Either the law practices are too much money, or they got awful reviews filled with people cautioning others to steer clear of these incompetent lawyers. So, she gives her best friend a call, Katherine, who had just gotten a divorce recently whose lawyer helped her out greatly. Katherine iterated to Sally that it is a law practice and very unique in the sense that all the lawyers work together on each case. She also emphasized to Sally that their methods are a bit unorthodox but works like magic and could get her the outcome of her dreams in the courtroom.

Sally dials the number and gets in touch with the principal attorney named Jimbo. “Hi Sally, my name is Jimbo, but you could call me Jim.” After that introduction on the phone Jim said he likes to video chat with his potential clients before he takes them on, he says it helps him gain a sense of familiarity and a personal touch. Jim and his staff are rarely in the office, so they have no time to schedule appointments in person. After Jim relayed to her how affordable his rates are, it sounded like music to Sally’s ears, especially since he got such a glowing review by her best friend.

She is over the moon after they hang up the phone with their scheduled video chat via FaceTime. She puts on her best and most conservative outfit to let Jim know that she is a proper and innocent wife who doesn’t deserve to have everything taken away from her. All of a sudden, her phone lights up, it is a signal that Jim wants to FaceTime. Sally sits upright on her chair in her wrap dress and pearl earrings and connects the call. At first, the camera was a little blurry and dark, but she could catch a glimpse of what Jim looks like. Jim says he could see her just great, and she also looks great and is dressing in the ideal attire for her court case in order to be taken seriously.

“I’m not sure if Katherine told you, but my team and I have many unorthodox methods that we implement to win. It works like a charm because no one expects it once we all arrive in court. I also don’t want to brag or toot my own horn, but we are also undefeated.” As Jim explained this to Sally, all she could think about is the confidence-building up inside her of how she will get everything her heart desires. When she looks at her phone screen, the image of Jim while listening to him, she doesn’t think his appearance and words match up. Although it is not a clear connection, Sally could’ve sworn she saw a hint of green streaks in Jim’s hair. It also looked like he had a bulbous nose.

She decided to look past it. After all, she’s not entirely sure what he looks like. It is a poor connection. He sounds articulate and, after all, isn’t the most important part that he could help her win? She has no reason not to give him the benefit of the doubt. She already got a glowing recommendation from her friend. Jim ended the FaceTime call by saying that she has nothing to worry about, leave everything to him and his team. He will coach her on what to say on the stand. And she already knows how to dress for the court date appropriately.

The case was a few weeks away and looming by very quickly, according to how Sally felt. Throughout this time, Jim had called her every other day for a few hours telling her how to act on the stand to act like a vulnerable, sad, and fragile soon to be ex-wife. Jim drilled home to Sally to emphasize to the jury that she was an exemplary mother and devoted her whole life and marriage to raising her two children and being there to take care of her husband. Jim also made sure to reiterate to Sally that she must also emphasize how she gave up her job to be there 100% to raise her kids to be there every step of the way. Those are the critical points in winning the juror’s hearts.

Jim said to leave the rest to him. She just has to concentrate on what specific details he told her to say she will include in her testimony. He strongly urged her to write it down and rehearse it over and over until she knows it like brushing her teeth. “When we get to court, my team and I will be the first ones to enter through the door. The reason being is because we have a special act that we do to start the good vibes in the room. The rest of my teammates’ names are Tim, Sim, and Yim.” Sally didn’t argue with him. She put all her faith and trust in Jim’s hands and believed that he would make a slam dunk in her case like he’s done with all his other clients.

The moment of truth arrived. It is the morning of the trial on a beautiful Fall day where all the colorful leaves are flying off the trees and littering the streets. Sally is very nervous and practiced her speech that she is planning to say on the stand. She is apprehensive but confident that she will win and get the divorce settlement she wants. Sally is nervous to see her ex-husband because she hasn’t seen him in months and feels a wave of nausea of having to be in the same room with him again. She plans on looking the other way and pretending he is not in the room.

Sally drives up to the courthouse and parks her car right in front of the building. Jim told her to be around 15 minutes early, and that is how early she arrived. She is staring at her key cards that contain the speech and who she is as a person and how she is the victim in this situation.

After the 15 minutes is up, she takes her keys out of the ignition and gets out of the car. As she moves past the front entrance of the building, she sees that the doors leading into the court are shut and hears all of this noise. Where is this all coming from? She asks herself. As soon as she pushes open the doors, she is astonished as to what she finds in front of her. There are elephants, monkeys flying off the lamps, and her whole legal team is in clown costumes.

The jury and audience got so out of control and hysterical that they are starting to run out. The Judge is speechless and doesn’t know what to do. No one will listen to him, although he keeps banging his gavel. Sally moves past the crowds up to the front table where Jim and his team are. She says, “Jimbo, what is going on here? This is your unique strategy that works like a charm? Don’t worry Sally, works every time”, Jim assures Sally. “Just sit down and let me work my magic!”

Sally looks over at the other table where her ex-husband sits, and she can’t believe her eyes. There are all these monkeys attacking him, fighting him. Her ex-husband is trying to fight them off, but there are too many. He finally gets up and just runs out of the courtroom. Finally, after half the people in the courtroom evacuated and the Judge could hear his own voice, he shouts “THIS IS A 3 RING CIRCUS!” and just like that, Sally wins her case.

Sally has tears of joy streaming down her cheeks. She can’t thank Jim and his team enough. “I told you I have the secret no other attorney has in winning a case,” he says in a haughty tone. All you have to do is give them a show, and the Judge and jury will love you, it’s that plain and simple.”