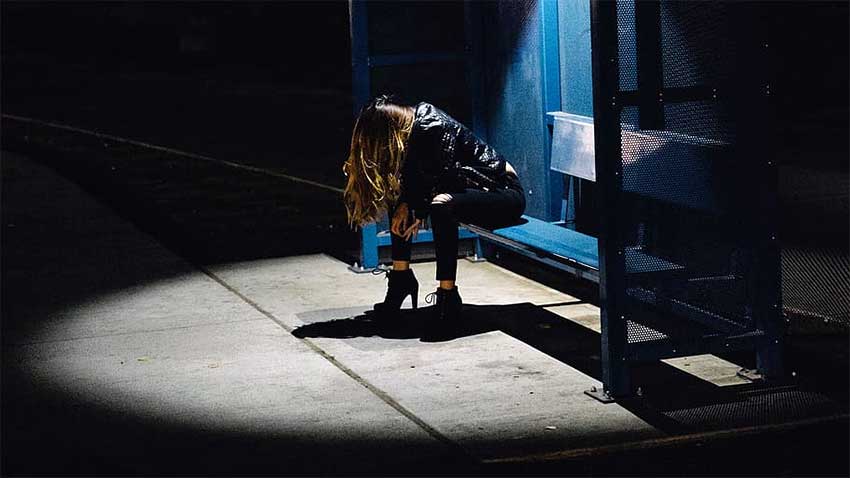 Anette Svedberg Oct 1, 2016 0
A professional scammer appeals more to the gambler type, who would gladly do the work for you. As long as you pay.
Book Review