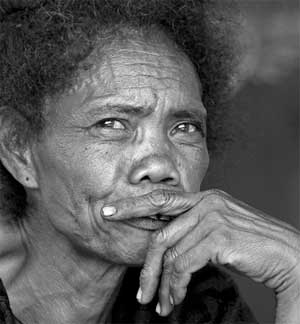 allanbard Jan 22, 2011 1
E-books or Paperback and Hardcover Books?: I heard a couple of years ago that usually, only 10 % of the purchased…
Writing