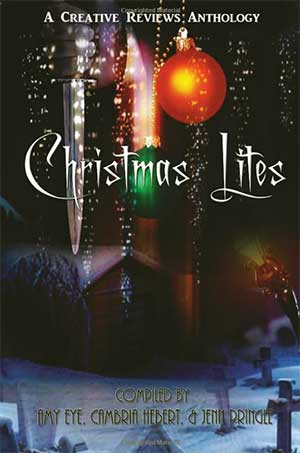 Gerry Huntman Jan 20, 2014 0
An absolute statement? No, not quite, but I think it might hold. Over the past week or so I have focused rather…
Society