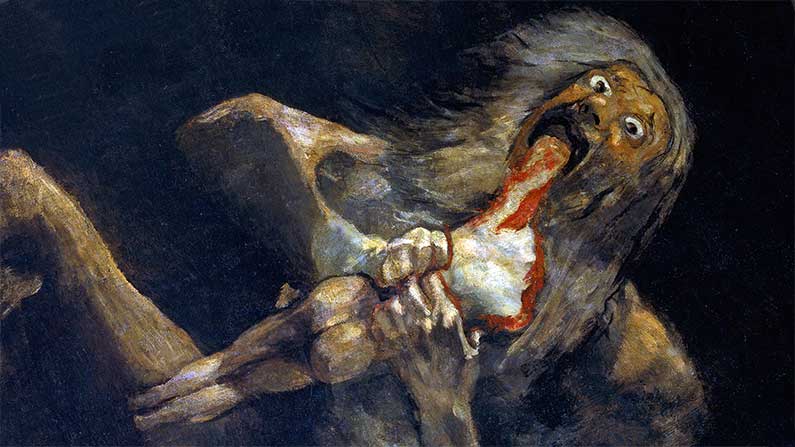 Estelle Liotard Mar 11, 2020 0
Which Locations Will Inspire You?: A writer's job usually seems so easy to all non-writers. "So, you just sit…
Writing