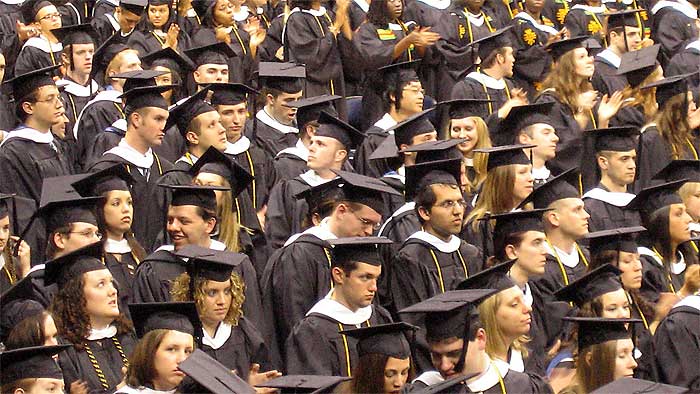 Boy, Did I Get It!: Sometimes the need to put words to paper, be it hard copy or virtual, is overwhelming.  But sometimes life interferes with goals and they get pushed aside, sometimes even forgotten.

There are times there are too many ideas to put to paper and no time; those too go into the filed but not forgotten pile.

Going back to my pushed aside pile, I dig deeper in the recesses of my mind and find that there is a story laying patiently [for ages it sighs], springing forth and planting itself yelling me! Me!
So, never one to stomp on the shouter, I look it over from all sides and say, “I’ll take you to the dance; just stay off my feet and let‘s give it a go!”

We met in college but as we were both full-time workers, it was in the more intimate setting of night courses. We both worked physical jobs during the day and applying our minds was, at least to me, a welcomed and relaxing time. We met in Economics class being taught by a dry-witted professor who insured we never forgot his name or his corny jokes. We shared other business courses but I always sat at the front and he always at the back;  me to block out the distractions and he to scope out the …?

Not until many years later did I find out I was the ‘going bet’ in the Economics class.  See who can unfreeze the ‘ice maiden’ first.

As a class, we were small, only seven or eight people and I was the only female.  Now that sounds great unless you are an unsure, somewhat shy and definitely sheltered female.  While the guys were looking me over, I was overlooking the guys.
Someone initiated the coffee hour get together after class and we all soon found ourselves around a table in the campus Ratskeller on a regular basis ostentatiously to discuss economics.  While some of that certainly was done, the main purpose was accomplished – we all got to know one another at least on a superficial level.  But,  I remember only two of the other guys  – one was drop-dead gorgeous and the other was friends with my future husband.

The remaining cast, sad to say, did not make an impression at all.  It is a sorry state to know that in our lives a good portion of it is populated by extras we never give thought to or remember.  My only solace in that is that I am one of those nameless people to thousands of others.
And I digress, but that is life.

I was in the market for a husband; I wanted children and being unwed with children was not an easy option, nor is it today.  In today’s setting though, it is ‘acceptable’ and sometimes even seems to be embraced.  I wanted it all, however, and boy, did I get it all.

My future husband was the second in the group I dated; the first was his friend who, the nerve of him, had a fiance!  If I had known my husband to be was close to this [in my mind] faithless Romeo, I may have refused that fateful date.  But I did not so I started on my first step towards the rest of my life.

[soon to come, in part two, ‘What I wanted in a Husband and What I Got‘]