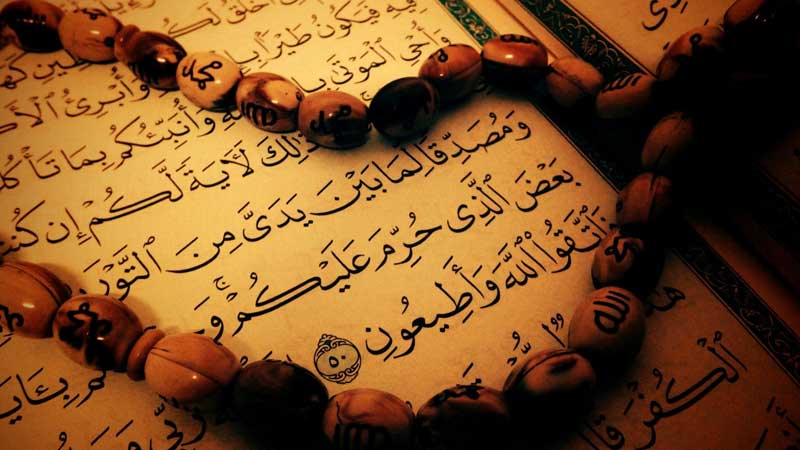 Her sister came from behind, looking over her shoulder; “come you are mine, today”
She took her hands to her room leading her as a mum will lead her child in his first steps. The sister opened her closet getting out three hangers. She started to get out each one with great care and tenderness.

The first set was jeans, a red tight top with a loose, transparent shirt to be dressed on top. The shirt had red flowers and white strips underneath.

“Don’t be old-fashioned, come on jeans are worn by every veiled lady.”
“Not me, at least I think it would be very wild and he won’t like it, he has that image of me that I want to keep.”
“Ok, fooling him in the first meeting won’t harm” she threw her another set, added in such a commanding manner, “wear this”

“I don’t want to fool him, I want to be myself” she held the thrown set, “I think that is better.
It was a baby blue skirt with a shirt of the same color added to it darker tiny flowers. She tried that on. It was one size smaller as her sister has lost quite a bit of flesh on that last diet of hers, giving her a chance to shop for a new closet.

However, tight as it is, it looked great on her as it squeezed her extra pounds in, offering her a unique chance of looking thinner and younger.
“wow, that looks great” came the words of her sister
“but it is too tight, I can’t put on such tight clothes”
“loose clothes gives you more volume and makes you look fatter, please do put on that one”

Dina was happy then that her sister could talk her into wearing that set “ok just that time”.
They placed the blue set aside and began choosing a matching scarf. They actually choose two plain ones of the same colors as the shirt. Dina left the room then to the bathroom.

She started to undress, taking off one item after the other, till she reached her pants and bras. She posed in front of the bathroom mirror and really wished she was able to put on bikinis and sunbathe like all those foreigners she sees on the beaches of Sharm el-Sheikh. She took off the remaining parts but couldn’t look then, as she is always shy of even looking at those places.

She opened the tap and the warm water came down after a while wrapping her body in clean moisture and soap aroma. She stood under the shower giving extra care to every inch of her body; she even used shower gel, scrubs, and body lotion afterward. She could have used anything more if only there had been more body care

. She wanted her body to glow of cleanliness, smoothness, and scent.

She went out of the bathtub wrapping her body in a towel, leaving her hair to drip on her shoulders. She looked in the mirror, her reflection reminded her of those clip singers, looking so great under the shower. She wrapped her hair in another towel, opened the door and went out as quickly as she could.

She wanted to pray before she goes, calling out for extra powers. She remembered then that she still had her period. She rushed back into the bathroom to put on a pad and take extras to put in her bag. Her sister saw her and called out loud: “are you taking that nasty bag?”
“What’s wrong with it?”

“It’s old and very big; you want that helpless look, use that one”.
The other bag was smaller but carried a brand sign that made it look very elegant. She took it and placed her essentials in it with those pads hiding them in an interior zipper. She looked around and felt that she was ready to get dressed.
“Ok let’s start”

She sat on a high chair in her sister’s room. Her sister approached her having a serious face. She placed all her makeup tools on her dressing table. There was a feeling of sacred rituals in the air and everyone yielded compulsively. The sister spread generous amounts of eye concealer under Dina’s puffy eyes and then came the foundation throughout her face covering as much as it should be.

Now, she was faceless or expressionless, but the miracles followed. The eyeliner with its dark edge, the mascara adding volume and density to the lashes, the eyeshadow securing her eyes with mystery, the mascara again to add additional length to the unnoticed lashes, and finally the blush, offering unreal glow and health to her cheeks.

The entire procedure magnified her face contouring it with a lusty look of beauty. Now definitely she was another woman, a more beautiful one, but a stranger even to herself.
“Ahmed won’t know me like that” and added to herself he loved me when I was make-up-less, why is it important to fool him now?”

Her mum came into the room announcing that the great king has finally reached his destination. She felt as his queen being prepared for their eternal unity in life and afterlife. She left the room wanting to see the great king landing on a vacant area which is said to be the new Egyptian museum.

Doubt crept to her soul, she even didn’t sense the victorious festivities of moving such a huge statue all that distance. She had a secret feeling that something bad will happen and related that to her feeling that they might be moving the statue to be away from the eyes of the public so that they can steal and sell it.

She didn’t relate her feeling to herself as it was her perfect day and nothing could ever touch her happiness.
She moved slowly thinking about Ramsis and how much she will miss him every time she was on October bridge.

Her mobile rang, she quickly picked it up and said “hello” before she pressed the answer key, her tense hands slipt her mobile leaving it to fall on the ground opening its back and putting the buzzing to silence.

She tried to put it back together but her handshakes and urge to cry hindered her from doing so. Her mum and sister came to her rescue, one holding her back on her foot, the other putting the mobile back together.

A drop, then the other came down her face, she realized that this would mess up her sister’s art creation so she gulped quickly her tears but her sister couldn’t keep her scream.

“Now look what you have done? I think we have to start all over again”
She held the mobile back and pressed his number and Ahmed’s voice came through very worried “what happened?
“The mobile fell and break”
“Are you Ok? you sound so concerned”
“I’m Ok”

Her mum and sister were around her, they looked at each other and screamed in panic. Her sister said “that is not enough. You have to wash your face and start all over again”. Her mum held her face closely “she is fine, just get some wipes”. Her sister, now, was running, jumping and coming back as those Marathon runners.

Her mother tried to wipe off the traces of tears but messed it more. Then the sister declared in great despair ” there is no use we have to wipe it all off”.

Dina pushed everyone out of the room. She wanted to be there with him, at that moment. How can she lose minutes, seconds keeping him waiting? She put on the skirt, then the shirt, the scarves were too much, she tried to put one on top of the other as those fancy young veiled ladies do, but failed one time after the other.

She didn’t feel that was her, so she just clipped one side of the veil and turned the other side of her head, leaving the longer end to fall on her right shoulder. She didn’t even have time to wear her contacts, there was no time, right now he is waiting. Maybe she can wear her contacts and put her French manicure in some other time. She grabbed her sister’s branded bag, put on white heelless sandals and headed off. Her sister exclaimed “what a mess!”

She stopped a Taxi, “The Cairo Tower please”. She looked very serious and her heartbeat was even louder than the old engine of the ancient Lada that was her Taxi. She looked around fearing that dust or oil or even a bad smell would infect her clean look but looked ahead realizing that the Taxi was already there.

She gave him the two pounds suitable for such a short drive and thrust herself in the street. She found his dark Golf, parking just in front of the Tower as he told her. He didn’t get out of the car until she was just about to open the passenger’s door and sit beside him. She barely reached his shoulders, with his length and her heelless sandals.