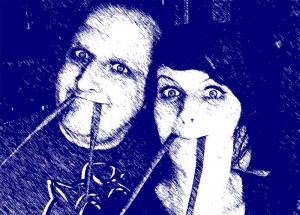 Pat Bertram Nov 18, 2011 0
1. What is your book about? Merry Go Round is about Tracy Jones Tomlinson, the youngest of three sisters in my…
Featured