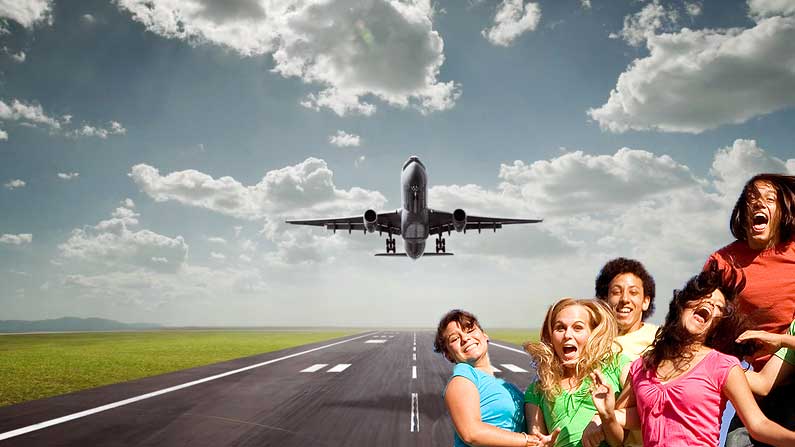 The bus arrived in front of a crowded coffee shop near a private airport and Angel ran quickly off the bus to reserve a table while the others followed closely behind.

The piercing shriek of a high-speed fire truck broke into her thoughts. No one else seemed to care. The sounds of ambulance sirens passing made her think about the last trip to the hospital when she almost died for forgetting to take her medication. The bystanders showed no reaction to the noise because either a chase or a crime occurred on a daily basis in their area; murder, robbery, drug use—all commonplace. Why look up? Why care? No one could do anything about it anyway.

Annie felt her face grow hot with emotion. Her heartbeat hard with hope. “I was just fantasizing about flying on a plane before cancer kills me, taking me away, flying me away from this painful earth; away from this depressing world of hospitals and medications.  If I could just fly out of this kidney cancer body. I wish I could run marathons again.

I wish my boyfriend did not leave me because of my illness, and I wish he was here hugging me now,” she said, with sadness heavy on her mind, moistening her eyes as she blinked back tears. She didn’t want her friends to think she was weak; she didn’t feel weak; she felt empowered by the thoughts of her father and how he could help her escape her sickness.

Angel was not in the best mood and left to get their drinks and pastry.

“Hey, Angel really never likes to talk about cancer. That is probably why he is in remission. He is very secretive about his feelings, don’t you think so?” Annie finished strongly.

Angel broke in, loudly, “Cancer sucks. Why did I have to get it at such a young age?”