We Went Our Separate Ways 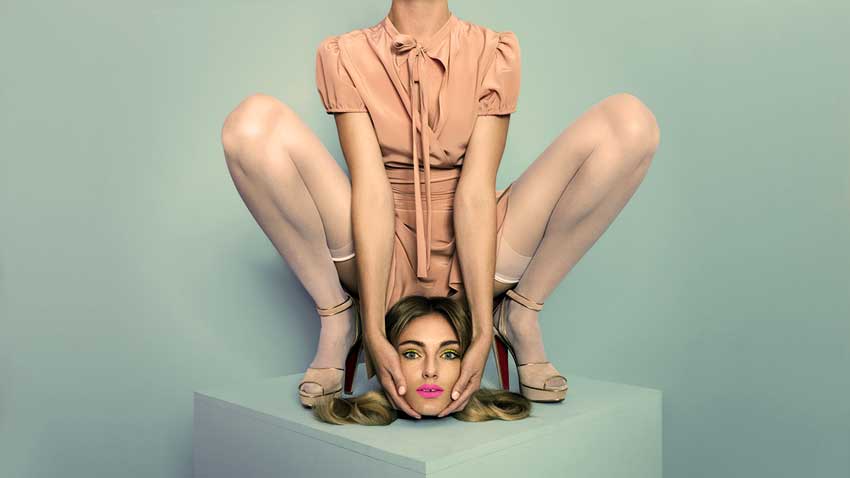 We Went Our Separate Ways

The soft tones of Spandau Ballet came through the radio, and, the conversation having ebbed, they sang along, their voices mingling. Tension arced between them. They couldn’t quite meet each other’s gaze.

Beyond the windshield, the shores of the Atlantic spread out in front of them. Waves crashed unheard on the sand, moonlight shimmered unseen across the dark water, though they both looked out on the beautiful view.

“Funny how it seems, Always in time, but never in line for dreams, Head over heels, when toe to toe, This is the sound of my soul.

He stopped singing, finally turning to her. “I’ve never spent an entire night just talking to someone..” His words trailed off, but his eyes conveyed so much more. Things unsaid, wants and needs neglected.

“Me either. It’s been really…nice.” She was nervous, picking absently at a string on the cuff of her shorts. Her pulse raced, fear and anticipation mingling into a heady rush that left her feeling like a teenager again.

As the minutes stretched into hours, the conversation flowed. They moved closer as they shared the stories of their lives. Edging over inch by inch, her bare skin slid across vinyl upholstery until it was pressed hard against the denim of his jeans.

She sat motionless, wondering if he’d pull away, hoping he wouldn’t. Her green eyes wide, she searched his face, wondering if she should give in if lust is all she sees.

So close that he could smell her, he inhaled, almost able to taste the mixture of coconut, pineapple, and desire. His palms were damp as his fingers traced the line of her shorts, high along the top of her thigh. He toyed with the string she’d picked at earlier.

She could feel the warmth of his hand, a rush of raw energy spreading from each finger, her stomach clenching as she realized he was making a move. He reached up, brushing a wayward curl behind her ear, his knuckles smooth against her cheek.

Her eyes closed, her lips opening just a fraction as he leaned forward. The heat from his body reached hers. She felt like a softly burning candle, lit by the strike of his match. Taking a deep breath, she filled herself with the smell of him- soapy ozone, as clean and fresh as the ocean outside the truck’s cab.

His breath caressed her lips. Warm puffs of gentle air billowed across sensitive skin, his mouth hovering over hers, separated only by millimeters, so close she was tempted to meet it with her own.

“You are so beautiful.”

His whispered words melted into her, turning the faintest brush of skin on skin into a rush of pleasure. She loved the taste of him- tangy spice laced with lime and Corona, strong in contrast to the sweet strawberry daiquiri she’s been drinking. Tilting her head, she parted her lips, wanting more, hoping.

He increased the pressure of his kiss. Her hands found their way to his shoulders, resting there, playing with the fine strands of hair behind his ear. His tongue darted out, running lightly across her bottom lip before disappearing again. She moved her hands further up, tangling in the copper mass on his head, pulling him closer.

Her pulse pounded in her ears, drowning out the radio, rational thought. His fingers danced along her spine, running across the line of her bikini top, finding their way to her lower back. She arched towards him, her breasts crushing against his chest, her hands sliding under his shirt, exploring his chest, the hair rough on her palms. She smiled as she found his nipples, her fingers skimming across them, enticing a moan from his mouth into hers.

His hands snaked around her hips, tugging, sliding her onto his lap. She straddled him, her back to the steering wheel. His mouth still claimed hers, his tongue probing deeper, meeting hers as she returned the kiss. Her arms wound behind his head, forearms crossed, fingernails digging into his scalp. She loved the feel of him hard against her thighs.

He smiled as she moaned. Using a fistful of her glossy black hair, he pulled her head back, exposing the creamy skin of her throat. He hesitated, drinking in the sight before he moved his head down to taste. He took his time, nibbling and kissing his way up to her ear. She rocked against him, her yearning obvious. Moving his lips back to hers, he let his hands roam down to cup her ass.

She breathed the word and he inhaled it, his lips hungry on hers, his. He knew he should stop, pull them back from the edge, but she tasted so good, felt so good against his skin. He wasn’t strong enough. She sensed his hesitation, pulled away. Her eyes opened as she breathed in, hovering above him. She took several deep, slow breaths.

He smiled at her, an unconvincing grin that seemed to reflect their awkward situation. It never reached his eyes. His hands continued to caress her back, the movement languid and reluctant. She kissed him gently, lightly brushing her lips on his lips, unwilling or unable to let the moment pass. She slid back to her side of the truck.

Sucking in a ragged breath, he adjusts himself, then turns the key forward in the ignition, the dash lights harsh against the inky dawn.

“I’m sorry.” She bit her lower lip, her brow wrinkled.

She waited, but he didn’t continue. Inside her, the warmth faded. She felt brittle, made of ice, ready to shatter. The radio came on, and she started to sing, hiding her tears behind the sound of Journey’s Separate Ways.

“Someday love will find you, Break those chains that bind you, One night will remind you, How we touched, And how we went our separate ways.”

From a young age, I have been a writer. I can’t say for sure if it was nature or nurture that engendered such a love of words deep in my psyche, but I’m certainly not complaining. It started with rather bad poetry that I wrote as a child (yes, I even concoted my own song lyrics!) then moved on to short stories and other works of fantasy and fiction. Eventually I began a career in journalism.

I am currently working on a series of eight short stories, as well as a novella. I have submitted one manuscript and am working on revisions suggested by the publishing house.

I hope you’ll spend some time visiting my personal blog and reading the excerpts, flash fiction and other posts. You can find the blog at:
http://eroticintoxication.wordpress.com/

Ras Dumas – Prologue to Veil of the Dragon