The bench outside my window, chaperoned by sagacious sycamore, earringed in green papery bits, scrutinized by a moon, misted in tears because it is no longer seen, bears witness to fumblings. Fumblings of need, lust, breaking, and fixing. 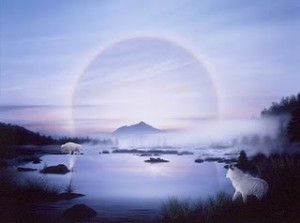 The neck of the bottle soothes crushing appetites like nipple or penis. Cigarette begged for, he moves on talking to the river into a chastening wind. 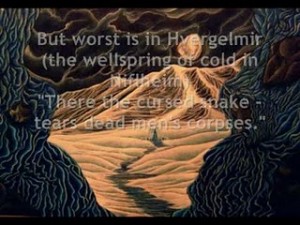 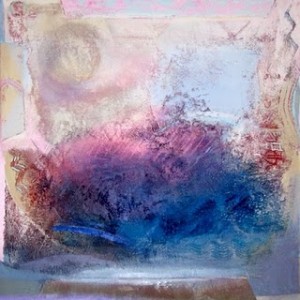 A couple, a troubled man and an anxious woman seek refuge from drizzly rain under a stoic sycamore and rest their heavy … weary hearts on an empty, but overloaded bench.

If you listen well enough, you can hear the bench sigh in anticipation; at least they are holding each other. Long, cool fingers stroke trembling chin. Her mouth motions that her love is dead, and slides their commitment from her left cool hand as if playing an adagio for strings. Kissing her emptied mouth for the last time, they walk out of each others’ lives. 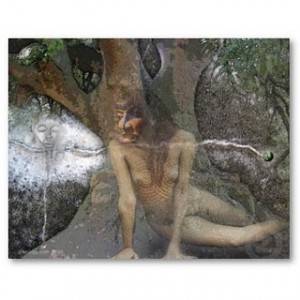 In the first rush of morning, a hooded youth running, stumbling as he looks backward breathlessly over his shoulder, collapses into the unrelenting reality of a bench under a sympathetic sycamore dressed in daylight.

If you listen well enough, you will hear the bench sigh in desperation that at least this boy has saved his own life. Bitten fingernails clawing, to dig out the cigarette burns from his cheek. 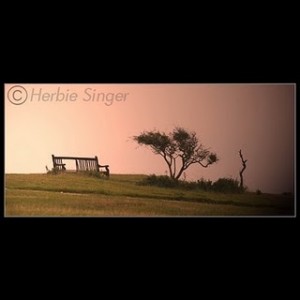