The Voices of My Children

This song managing brings me to my knees and has me reaching for the sky all at once. The chords they hit, the strings they pull; all the voices of my children. I have six, raising five and giving one up for adoption. The uniqueness of that is he was my third. I hear them all; none of them left out or behind. My story isn’t just mine; it’s theirs. My life was written on by them, and I returned that favor. I’ve never had the courage to attack this, and I truly have no idea if it’s considered courage now. 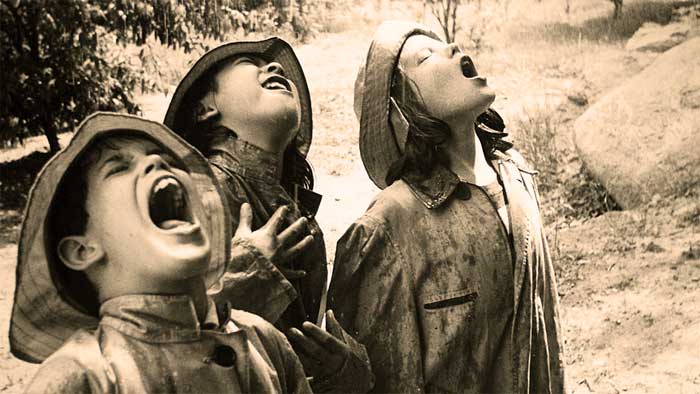 Five boys and one girl, she being my youngest. Only the oldest two know about *Noah. They were very small when he was born, maybe 4 and 2. I was on welfare and in the midst of a divorce from a man who was headed out to sea for 6 months, never to lay eyes upon his first born child. I don’t blame anyone for this issue; we should never have married. Whatever his reasons were, mine weren’t all honest. He was kind and decent, in the military and had a steadiness I was needing. Fresh out of an outpatient drug rehab program, I grabbed on and held tight. There was no real courtship; boy meets girl, boy and girl get friendly, boy and girl jump into marriage 3 months after meeting, boy and girl find out they’re pregnant the day the marry and less than 3 months into the marriage both want out.

Having decided on divorce, we then needed to make an even more important and life changing decision. I knew neither of us realistically, separately could raise this baby. He was committed to the military, and I was a high school graduate with no immediate plans or means to better my situation in time to care for the baby. I had two boys under the age five and since splitting with my ex-husband had moved into a one bedroom apartment and lived on welfare. Soon options were being discussed, in earnest and in full light of our tenuous situation. And in talking about the options, abortion of course was one of them. We weren’t happy about it, but we really didn’t see any other way. We both knew it was the saddest and most difficult decision we had both individually and collectively had had to make. But it’s what we had come to terms with. I should say here, during this time there were those who saved me and others who broke me down so deeply about this, I still carry resentment for it. And I am still in contact with all but his family.

And yet, I tell you in the first paragraph I have given up a child for adoption.

We eventually had to tell our families of the choice; his family was not supportive. And when I say, not supportive; I mean in any way. They didn’t care to know what our decision was; be it abortion or adoption, as they didn’t advocate for the marriage after the fact. Even so, his mother found time to harass me continually throughout the pregnancy, saying horrible things and leaving me to feel worse every time. It has stayed with me all these years, I still feel ugly and dirty when I think of her in relation to my pregnancy with Noah.