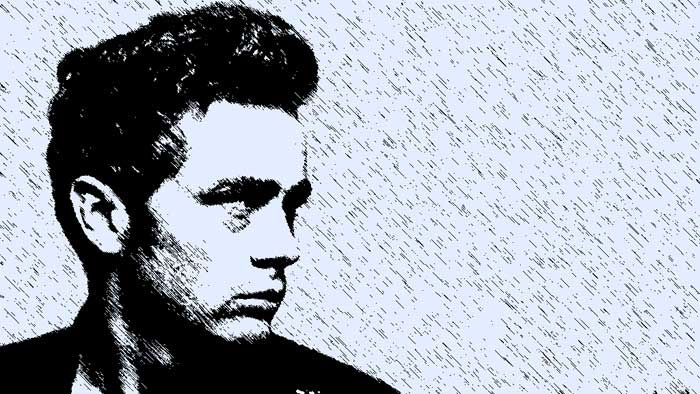 He appears somewhat rebellious with his leather jacket; sweater, boots, and baggy jeans, decked out in total black and of course, the black Giorgio frames donning his handsome face.

He fails to locate a seat so he makes his way to a corner of the club and he leans against a wall, in a suave sort of James Dean stance. His whole aura exudes sexiness and even with the leather jacket and loose-fitting pants one could not miss his manly physique, revealing the fact that he obviously spends time working out.

He looks my way and his eyes smile at me speaking in volumes, even though no verbal communication is shared. Not only do they smile they twinkle at me causing my insides to quiver and my womanhood to beam back in return. It is amazing how one simple glance could have such a powerful effect on a mature woman such as myself.

Suddenly he intensely looks at me, winks, and nods for me to advance in his direction. I lose my balance nearly falling from the barstool upon which I sit. His eyes greet me with a “hello”. I grow uncomfortable and I am unable to move.