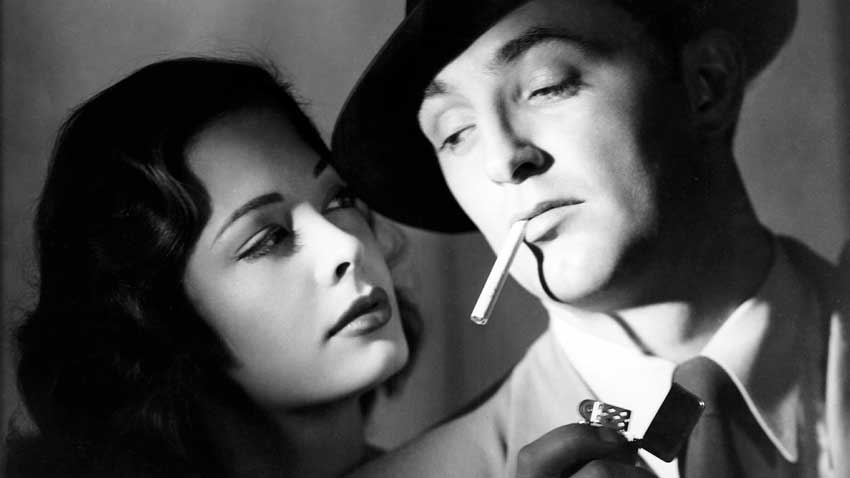 The Name is Smith – Description: When someone asks me what this story is about, the closest I can come up with is, a science-fiction noir story by a stand-up comic, passed through a hand-blender. It’s that crazy. So don’t complain that the cliches don’t make sense. They’re not supposed to…or are they?

It’s my crazy take on a Maltese Falcon-type story in a science fiction setting, but I couldn’t resist making it even more impossible by turning it on its head to see what would come out. This is what my mind comes up with, in the wee hours of the morning when my brain doesn’t admit to being attached to the rest of me. Enjoy. Or not. At least leave a comment, even if it’s to add a few more crazy cliches of your own 😉 Thanks!

It was a hot and stormy afternoon, as stifling as a French oven that had seen too many loaves of bread and had never been turned off. Smith leaned back in an auto-form chair, which seemed to be permanently stuck for an elephant wearing a tutu, dancing backward, on a Sunday.

For a man who preferred people at arm’s length on the best of days, being a private investigator was an odd choice of profession. Smith had been many things in his life, but at least his current line of work afforded one of the requirements for his restless mind, the solving of mysteries.

His rates tended to be as variable as rain falling on the back end of a cat lying sideways on the pavement. But the solving of mysteries was more important to him than a load of credits on a prison transport going nowhere. Of course, he never told anyone that.

His last client had been an interesting one. The man had been so ugly, he’d have to sneak up on a glass of water to get a drink but he had brought in a knotty problem. Smith liked the bad ones.

Then ‘she’ came into his life, breezing through the door like a breath of air passed through several filtration systems.

For a brief, confusing moment, as he got up to greet her, marveling at the firm grip of a hand in delicate white lace, he was lost in a set of gray eyes that could cure indigestion, and without a prescription. “The name is Smith. Kerr Smith.”

“Yes, I noticed the name on the door. Mine’s Kali.” If a voice could melt the ice in his heart, then hers was it. Smith couldn’t tell if it had suddenly gotten hotter or if the environmental controls were acting up like a group of fading thespians in a revival of “Hello, Dolly.”

“Is that a first name or a last name?” Smith always liked accuracy in identification. It made it easier with creditors later if a client’s credit payment bounced like a ball on two pieces of titanium plating, dipped in red paint.

“Both.” Kali’s answer was as monosyllabic as a mute clown with a malfunctioning voice synthesizer, but for some reason, to Smith, it sounded like music.

He remarked dryly, “You don’t want to tell me.”

Smith’s eyebrows raised in suspicion. “This is hardly a date. Why are you here?”

“I could ask you the same thing.” She was being as coy as a fox on stilts and he had left his blunderbuss in his other pants.

“You sought me out. This is my office.”

It was time to find out why she had come to him. “If you are here to sell something, then you can save your breath.”

“I’m not here to sell anything. I need your help.”

“Then the door is in the same place it was before. I trust you can find it again.”

“You were hoping to appeal to my better nature?”

“I was hoping to appeal to your sense of mystery.”

Those were the words that jangled like coins in his pocket. “Now that’s different. Tell me what the problem is.”

As she told him her predicament, Smith studied her out of the corner of his eyes. This woman was as much of a mystery as any problem that required two dispensers of coffee and a snack. The solving of mysteries had been the balm to Smith’s restless soul, now there was a living one.

Stakeouts are like yesterday’s lunch. When they go right, no one remembers you, or when they go wrong, well, that would be like a mound of cat droppings taking flight. It is very wrong.

When someone introduces themselves with a menacing, “Don’t turn around.” And sticks the business end of a laser pistol in your back, it doesn’t take a genius to figure out that the ball has definitely rolled down the wrong hill and into a lake.

Smith was feeling uncooperative, which was nothing new of course, but his unlucky attacker didn’t know that. He said, “I am NOT going to turn around.”

“What?” Confusion can be a wonderful thing. It’s like a cloud on a sunny day, asking for directions.

“Would you like me to repeat it?” asked Smith.

“But I just told YOU not to turn around.”

Smith said with a sneer, “Your hearing appears to be impaired. Or your intelligence. There isn’t enough empirical evidence to rule out either one. Regardless, I am NOT going to turn around, and nothing you do will change that fact.”

“Is that a question?” If sarcasm could bite, the man would be checking for teeth marks.

“We’ll see about that! Turn around!” Smith felt the laser pistol poke painfully into his back. That was all he needed. He pivoted swiftly before the man could react, angling his body so that the pistol passed harmlessly behind him as he pushed forward, causing his erstwhile attacker to crash back into the wall. Smith grabbed the gun from the stunned man and pointed it at him.

“As you can see, I can be very cooperative. You asked me to turn around and I did.”

The man glared at him with confusion that could turn tears into wine. “But…but…”

Smith asked, “Who sent you?”

For some reason the man reminded him of goat spit on a plate of tuna fish sandwiches. Not a very appealing combination, unless you liked that sort of thing. The man glared defiantly at him and stayed as silent as a cup of water in an establishment that only served wine, and not the good wine.

“I could ask you a second time.” Smith pointed the pistol at the man’s head. “But I won’t.”

“I don’t believe that was one of the options.” He pressed the muzzle of the gun against the man’s temple.

Smith pulled the gun back a bit but still kept it trained at the man’s head. “Talk.”