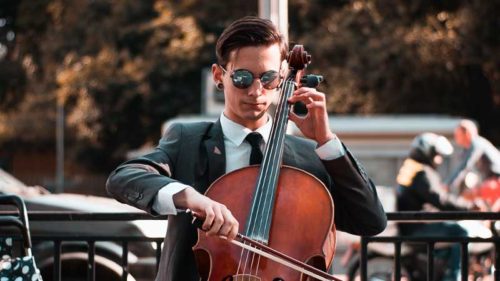 Alan Place May 26, 2012 0
Tales from the Street This is an update to a couple of previous articles. My online tutor told me that I…
Publishing