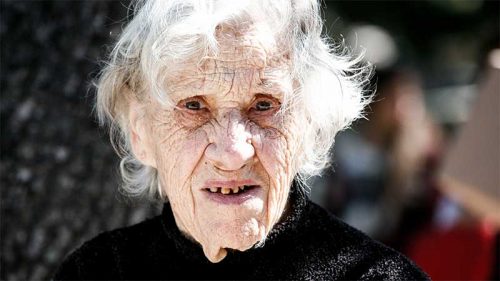 The old coon left behind to be torn apart and eaten by the coyotes; the trees, once that small vector for disease is opened so ravaged by rot up and down their heartwood that soon enough they are little more than a carcass.

I know something about dying. In fact, almost went down for the count back in 1969 outside of Chu Lai, Vietnam.